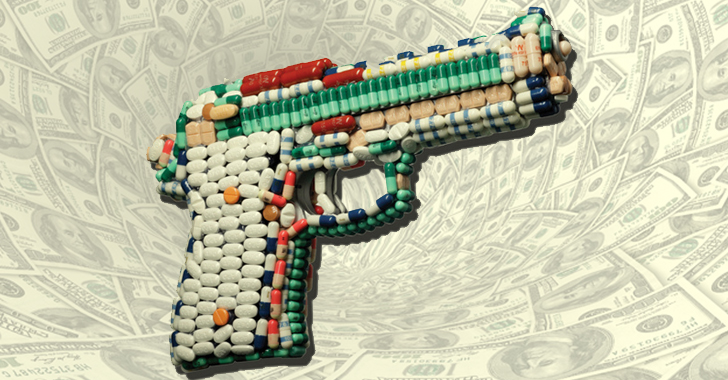 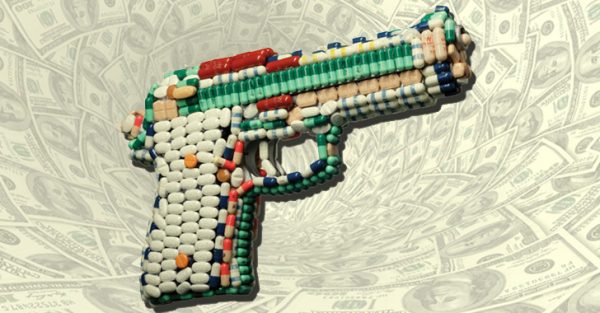 A new study has shown that pharmaceutical drugs cause more overdoses and more deaths than all of the illegal drugs on the market combined. According to the government’s own statistics, listed on the Centers for Disease Control and Prevention (CDC) website, deaths relating to pharmaceutical drugs rose to roughly 23,000 last year, which accounts for over half of the total overdose deaths in the country for that time period.

Additionally, a recent study conducted by researchers with the University of Virginia, University of Arkansas, the Partnership for Drug Free Kids, and the American Institutes for Research reconfirmed the known dangers of pharmaceutical drug abuse.

The study concluded that, “Teens need help before they reach these tipping points for prescription drug abuse. Adults spotting teens with very high levels of anxiety and at least moderate use of other restricted substances should realize that these are students with a high likelihood of prescription abuse. Male teens with a high need to be popular and teens in general appear to be at exceptional risk. Campaigns must target parents as well, since they clearly underestimate both the physical risks of prescription drugs and the likelihood that their children will abuse these drugs.”

Sadly, the authors of the study described any average teenager, however, it does give us some insight into the root causes of teenage drug abuse.

As the study noted, teens are being pushed towards drug use by the high-stress environment that is created by modern culture and government schools. Many times, these students are even prescribed a wide variety of these medications to help them cope with the stresses of teenage life, which means that doctors are essentially putting their stamp of approval on daily teenage use of amphetamines like Adderall or tranquilizers like Xanax.

A study by the National Institute on Drug Abuse (NIDA) highlighted this phenomena, pointing out that “Prescription drugs are seen as blessed by a trusted institution, the FDA, while increasingly aggressive advertising by drug companies simultaneously floods parents and children with messages that these substances are safe, popular, and beneficial.”