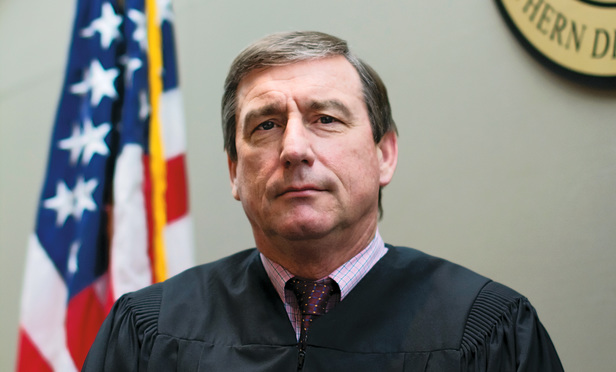 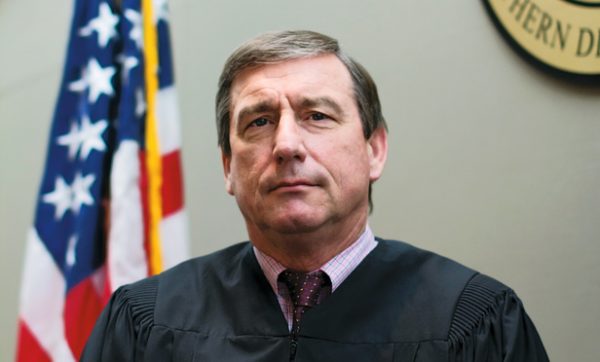 Judge Andrew Hanen is the Texas judge who has stood in the way of Barack Obama’s illegal executive amnesty, even going so far as to threaten Obama’s Justice Department with perjury, which would have provided many of his donors with cheap labor and was an obvious violation of the law. As a result of his actions, Americans have benefited from increased wages. However, the attorney that first filed an amnesty challenge before Judge Hanen has now submitted 150 pages of documented evidence concerning Obama’s fraudulent Social Security number before the judge.

Attorney and medical doctor Orly Taitz, who has been involved in numerous cases involving Obama’s fraudulent documentation, submitted the very first challenge to Obama’s illegal executive amnesty, long before the twenty-six states, which most people have heard about in the media, filed theirs. By the time those states had issued challenges before the court, Taitz already had two injunction hearings before the Texas judge and got an order to show cause, which was issued by Judge Hanen.

Following her efforts, Taitz also filed a motion which seeks to amend her complaint to include new additional facts. Among those facts are that many of the illegal aliens that are in the united States are using fraudulent identification, including stolen Social Security numbers. In fact, Taitz claims that she has been the victim of identity theft. Her Social Security number was stolen, according to an admission of by the Internal Revenue Service.

“When I sought a copy of the fraudulent tax return and request for refund filed by the thief with the IRS, I was denied my request,” wrote Taitz. “I could get the identity of the thief by the bank account number which the thief attached to his request for a refund.”

“The IRS is aiding and abetting criminals by refusing to provide victims with information,” Taitz told Freedom Outpost.

This led to her then providing Judge Hanen with 150 pages of evidence concerning the fraudulent identity of Barack Hussein Obama, aka Barry Soetoro, aka Barry Soebarkah. After all, if illegal aliens are doing this, and the idea is to help hold them accountable under the law, why is the chief law enforcer in the country involved in the same criminal activity?

Obama is using a stolen Social Security number, as we have documented previously. There has been absolutely no credible rebuttal of that fact.

His Social Security number is 042-68-4425 and was issued by Connecticut, though he never lived in the state. In fact, that number was actually issued to one Harry Bounel, who was born in 1890!

Taitz told Freedom Outpost that her efforts were in large part due to the fact that many of the illegals coming across the border were not only are stealing identifications, but they are coming into the US with infectious diseases. Part of one of her motions was to deal with that issue. As a medical doctor, Taitz confirmed what Border Patrol has been telling us concerning those with infectious diseases crossing the US/Mexico border.

Now the question remains how Judge Andrew Hanen will rule once he sees all of the evidence. It appears we are not going to see any constitutional efforts to impeach Barack Obama by Congress, though that would be the rightful remedy in this matter. However, a Texas judge taking a stand against the usurper-in-chief has already drawn many Americans to his aid. I wonder if he would do the same thing regarding the crime of identity theft that the current occupant of the White House is engaged in.