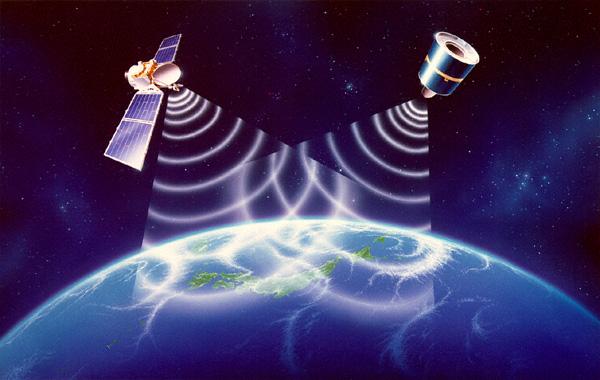 Did you know that according to Daniel Freeman’s study published in the British Journal of Psychiatry found that paranoid thoughts are common among normally functioning people? In fact, the study concluded that some dose of paranoia is actually quite adaptive and can serve to keep us safe from danger. What is about to be presented in this article should make one paranoid for when one considers why governments in the West, particularly in the United States, spend billions of dollars to spy on our actions, words, Internet browsing habits, places visited and even our thoughts, we should all be looking under our beds as the NSA is compiling a threat matrix score for every American. Will you be “red-listed” and is this a part of Jade Helm 15?

I have spent the better part of three days speaking with ex-military who have current connections inside of ARSOF and my sources are convinced that the leadership of ARSOF have no idea whether or not the drill could go live. Reportedly, the drill has the sophistication and the power to go live and begin to roundup Americans. Or, the drill could simply be carried out without altering the American landscape.

My sources were able to confirm that the drill is indeed about extractions of potential dissident leadership based upon a “list” given to ARSOF commanders. One very strong impression that I was left with is that the leadership of ARSOF is very uncomfortable with this drill because they DO NOT like the prospect of rounding up Americans on American soil. Further, the lack of communication coming to them from both the Pentagon and the DoD is unusual and concerning. Normally, a drill of this magnitude would carry operational rationale for at least the leadership and this rationale would represent the rules of engagement. In this “drill” there are no uniform rules of engagement. In some theaters, the application of deadly force will be applied and in other theaters, non-lethal force is to be practiced.

The major concern conveyed to myself was the lack of specific, focused operational detail. It is as if the entire apparatus of the drill is to be activated prior to learning mission critical variables. In other words, the drill could be premised upon one set of guidelines and quickly be morphed into another more dire set of circumstances. These factors have given pause to some of the leadership’s conformity with this drill according to my sources. In fact, one of my sources said this fits the strictest definition of a “Snap” exercise which could go live. Therefore, if it is any comfort, there is discomfort among ARSOF’s leadership, at least in some circles. However, do not make the mistake of reading this as a victory for the citizens of this country. Soldiers carry out unpopular and disturbing orders every day. The moral of this story is that it appears to this author that ARSOF is not to be trusted with intimate operational details which will be revealed at a more opportune time at the behest of the forces behind the curtain. Professor Margaret Hu from the Washington and Lee University School of Law states that “The implementation of a universal digitalized biometric ID system risks normalizing and integrating mass cybersurveillance into the daily lives of ordinary citizens”. And when this system shows up in Jade Helm, we should all be worried.

Professor Hu explains that the FBI’s Next Generation Identification project will institute the following:

“A comprehensive, centralized, and technologically interoperable biometric database that spans across military and national security agencies, as well as all other state and federal government agencies. Once complete, NGI will strive to centralize whatever biometric data is available on all citizens and noncitizens in the United States and abroad, including information on fingerprints, DNA, iris scans, voice recognition, and facial recognition data captured through digitalized photos, such as U.S. passport photos and REAL ID driver’s licenses. The NGI Interstate Photo System, for instance, aims to aggregate digital photos from not only federal, state, and local law enforcement, but also digital photos from private businesses, social networking sites, government agencies, and foreign and international entities, as well as acquaintances, friends, and family members”. Biometric ID cybersurveillance might be used to assign risk assessment scores and to take action based on those scores“.

The healthy side of your paranoia is about to emerge as we consider the fact that Professor Hu describes a DHS program known as FAST, which is a DHS tested program and has been described as a “precrime” program. FAST will gather upon complex statistical algorithms that will compile data from multiple databases and will subsequently “predict” future criminal or terrorist acts.

The “precrime” data will be gathered” through cybersurveillance and stealth data monitoring of ordinary citizens. The FAST program purports to assess whether an individual might pose a “precrime” threat through the capture of a range of data, including biometric data. In other words, FAST accuses non-convicted individuals as being a security threat risk of becoming future criminals and terrorists through data analysis. No charges, no police interviews, the system is designed to become “judge, jury and executioner“.

Under the Future Attribute Screening Technology (FAST), criminal cues are captured through the following types of biometric data including body and eye movements, eye blink rate and pupil variation, body heat changes, and breathing patterns. Various linguistic cues include the analysis of voice pitch changes, alterations in voice rhythm patterns, and changes in intonations of speech. Hu notes that in documents released by DHS clearly show that individuals could be arrested and face serious consequences based upon statistical algorithms and predictive analytical assessments.

“The prognostications of FAST can range from none to being temporarily detained to deportation, prison, or death“. I am very nervous because this technology is a part of Jade Helm and their “extraction drills”.

Unfortunately, the madness does not end with the FAST system. There is a new DHS funded multi-billion dollar spy tool and it is called FirstNet. This is a citizen information gathering device like no other. A company called New World Systems is in charge of implementing this system.

The Radio Access Network (RAN) part of this elaborate network consists of the radio base station infrastructure that connects to user devices including cell towers and mobile hotspots embedded in vehicles which connects to the satellite network or other types of wireless infrastructure. This is a “search and destroy system” as FirstNet is designed to hunt you down in remote areas. The extraction component of Jade Helm in rural Texas communities, is noteworthy when these two systems are considered with regard to the potential of these two systems to abuse American citizens. 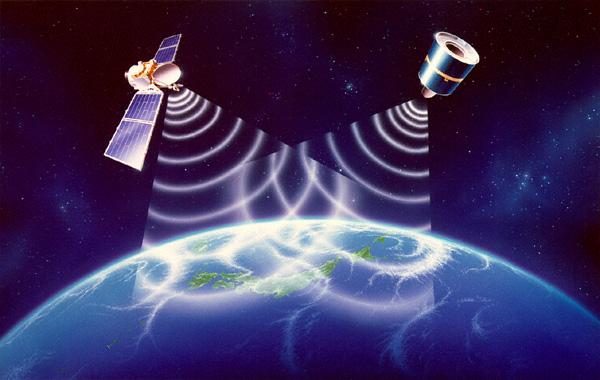 Firstnet is going operationally live just prior to the Jade Helm announced kick off of July 15th.

RESTON, VA – “The First Responder Network Authority (“FirstNet”) today announced that it is extending the comment period for its recently released Second Notice to ensure interested parties, including states and territories, have additional time to provide meaningful responses. Comments will now be accepted through April 28, 2015…

Police officers, firefighters, paramedics, and other public safety entities need a dedicated nationwide wireless broadband network. They need a network that they can count on during emergencies and to meet their everyday missions”.

This is about the disguised takeover of the Internet and all cell phone communications under the possible false premise of an emergency. Does the recent implementation of Net neutrality by the FCC make a little more sense now? When we go into martial law, communications will be suspended so potential dissidents cannot warn one another and you have just learned how they plan to accomplish this communications blackout.

Firstnet boasts a map along with the embedded graphics from the FirstNet website. From this, it is easy to conclude that they have developed the technology to track you and find you should you be a fugitive from their own special brand of justice. RAN has the ability to track you anywhere on the planet. Soon, there will be nowhere for people with high threat matrix scores to run and hide without being found by this system. These two technologies are a part of Jade Helm 15.

As we move closer to July 15, more operational details will emerge. However, I have seen enough to know that Jade Helm 15 is very draconian and should serve as a threat to every American. The operational circumstances related to the roll out of Jade Helm frightens the hell out of me.