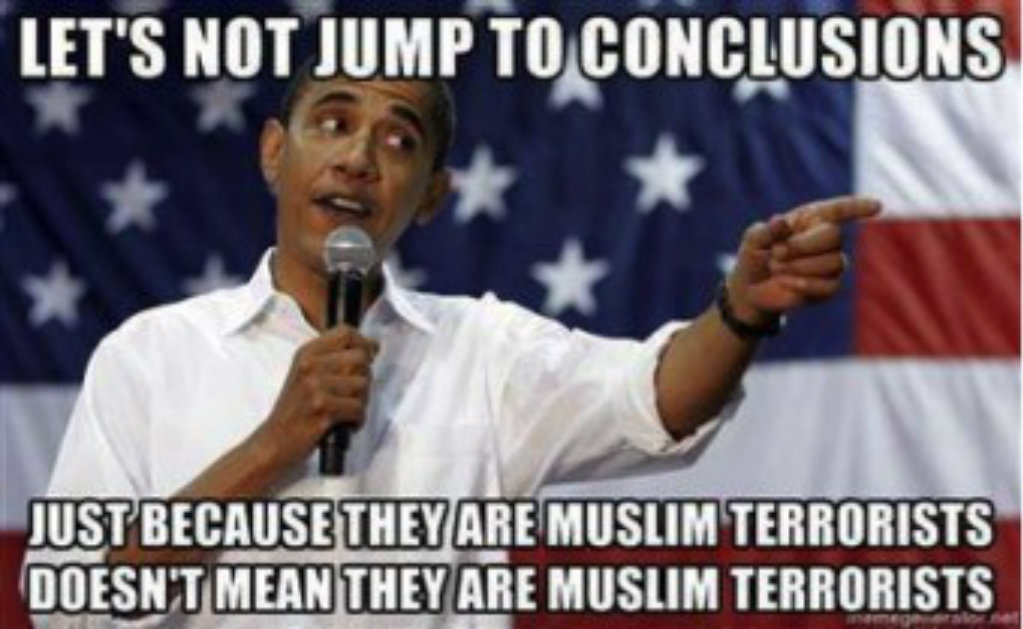 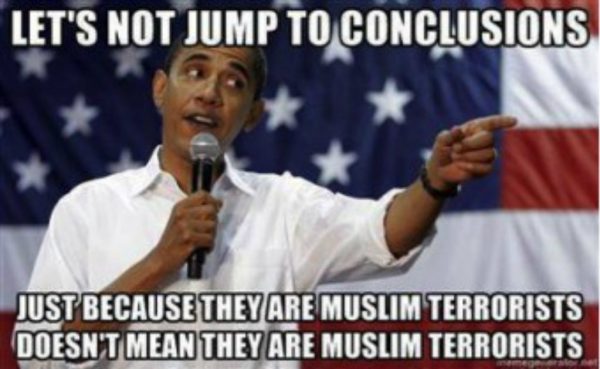 Not only does he avoid any mention of the fact that 150 Christians students were slaughtered by al-Shabaab Islamic terrorists because they were Christians, he vows to stand with the Kenyan government that he campaigned against in 2008 in order to get his al-Qaeda linked cousin, Raila Odinga, into office there.

Below is the official White House statement from Obama. Inexcusable, but not unexpected, from the man who raised money for a candidate with a history of violence against Christians in Kenya.