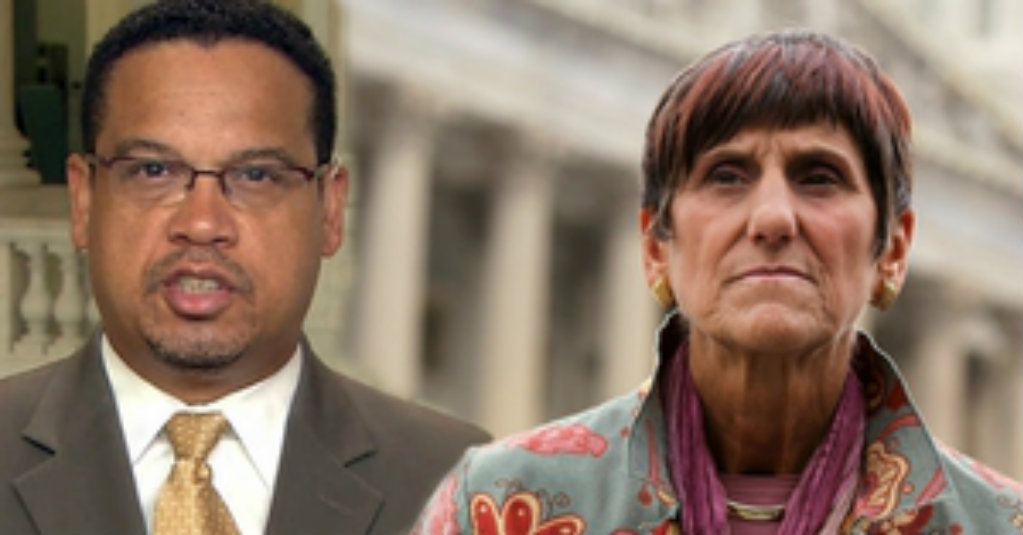 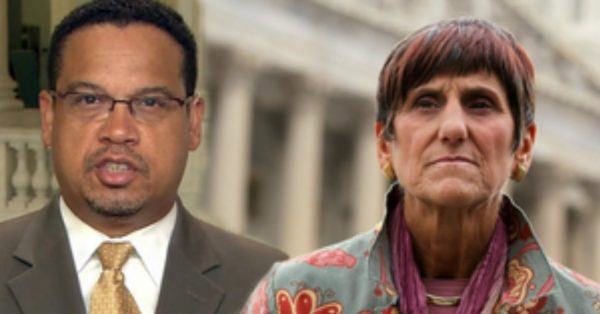 We already know that local police departments have been engaged in activities that they should not be engaged in by offering gift cards or money for people turning in firearms. Now, federal representatives are attempting to usurp their authority concerning arms once again in a push to advance a federal buyback program. Not surprisingly, among those introducing the bill are communists and a Muslim congressman.

The program calls for citizens to turn in their weapons to local police in exchange for a tax credit.

The Support Assault Firearm Elimination and Education of our (SAFER) Streets Act expected to be reintroduced next week by Rep. Rosa DeLauro (D-Conn.) would provide gun owners with an incentive to turn in their firearms to local police departments.

The legislation would provide up to $2,000 in tax credits for gun owners who voluntarily hand over assault weapons to their local police departments.

Ms. DeLauro is the same communist that introduced the same ridiculous and unconstitutional legislation to credit you for the guns you turn in. She is from the same state, in which the Sandy Hook incident was used to try and take Americans’ guns.

According to DeLauro, “Just days after the Newtown tragedy, President Obama asked ‘Are we doing enough to protect our children?’ And he admitted the answer is no. That must change. The SAFER Streets Act is a common-sense, constructive step to help ensure such a tragedy will never happen again. This bill would get more assault weapons off the streets.”

“Assault weapons are not about hunting, or even self-defense,” she added. “There is no reason on Earth, other than to kill as many people as possible in as short a time as possible, that anyone needs a gun designed for a battlefield. These weapons were used in Newtown, Aurora and countless other mass shootings across America. And they have been disproportionately used to kill law enforcement officers in the line of duty. They have no place on the streets or in our homes.”

Well, Ms. DeLauro, first let’s be clear: There is no such thing as an “assault weapon.” No weapon assaults anyone on its own, be it a knife, a pencil, a gun or a brick.

Second, the Second Amendment doesn’t mention hunting or self-defense (though I do believe that the preservation of a free state is part of self-defense). As such, the Second Amendment is clear that “the right of the people shall not be infringed.” What is it that people like DeLauro don’t understand about this phrase? If it shall not be infringed, the no one in Washington needs to submit any bill that has anything to do at all with arms, period.

Finally, she has a host of other socialists and even Muslim congressman Keith Ellison (D-MN) co-sponsoring the bill. This should come as no surprise since we know there are many Muslim Brotherhood front groups working in America to undermine the ability of Americans to keep and bear arms.

Minnesota Gun Rights says, “This national version of the failed ‘local gun buyback programs’ by police departments across the country would have zero effect on criminals and only remove guns from law-abiding citizens. It would be better termed the ‘Deadlier Streets Act.'”

In fact, the group goes on to state, “Depending on what kind of tax credits they are, your hard-earned tax dollars might be paying to fund this little gun-running scheme!”

So, this bill not only seeks to usurp an authority not given to the federal government, but would also be used to rob taxpayers of more of their money in order to fund the program and also to provide the credits to those that turn in their guns.