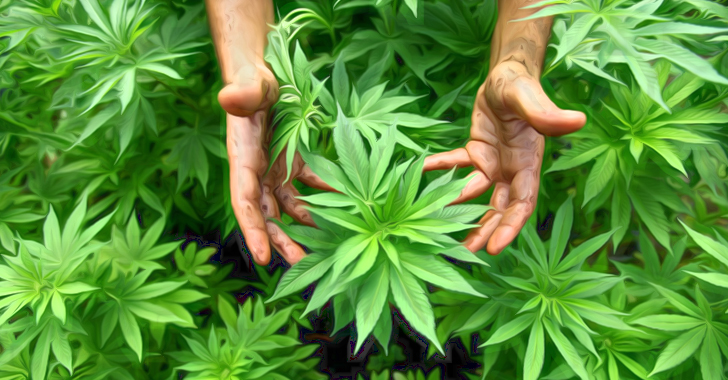 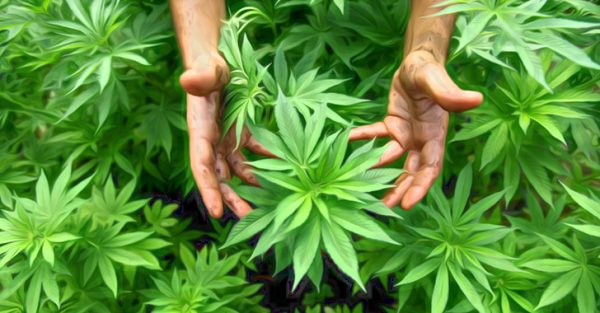 Washington, DC — In a rare and largely unnoticed move, the federal government has admitted that cannabis is effective in shrinking certain types of cancer cells. The unexpected and groundbreaking declaration was made in a recent update to a National Institute on Drug Abuse information sheet on medical marijuana.

…recent animal studies have shown that marijuana can kill certain cancer cells and reduce the size of others. Evidence from one animal study suggests that extracts from whole-plant marijuana can shrink one of the most serious types of brain tumors. Research in mice showed that these extracts, when used with radiation, increased the cancer-killing effects of the radiation.

The admission comes several months after a study demonstrated the effectiveness of cannabinoids in shrinking aggressive brain tumors. It also comes shortly after the Senate moved to end the federal ban on medical marijuana by making it a Schedule II drug instead of Schedule I (a Schedule I classified substance is considered harmful, addictive, and without medical benefits). In spite of this progress, the Department of Justice has insisted on enforcing the archaic banin violation of a law Congress passed last year that instituted protections for medicinal use).

In addition to the NIDA’s public acknowledgment, the government has made other admissions of the medical benefits of cannabis: it holds a patent on cannabinoids for use as antioxidants and neuroprotectants. In February of this year, the Surgeon General declared that the plant offers health benefits.

While the government has now openly admitted that cannabis can fight cancer, it should be noted that it knew this to be true as far back as 1974. That’s when it ordered a study on the matter but blocked further research when the results proved the plant’s positive potential. It suppressed similar evidence found in later federal studies conducted in the 1990s. Regardless, the recent admissions by the surgeon general, NIDA, and Congress reflect an evolving federal stance on the matter.

The updated NIDA fact sheet on medical marijuana also notes the effectiveness of CBD — a non-psychoactive cannabinoid — in treating ailments from Alzheimers Disease, inflammation and pain to seizures, mental disorders and substance abuse.

As Tom Angell, chairman of the Marijuana Majority said,

It couldn’t be any clearer that marijuana has medical value…When even NIDA and the surgeon general are acknowledging that marijuana can help people who are suffering, it is time for the Obama administration to reschedule the drug. The attorney general can initiate that process today, and there’s no reason for him not to, especially when polling shows that such a huge majority of Americans supports medical marijuana.