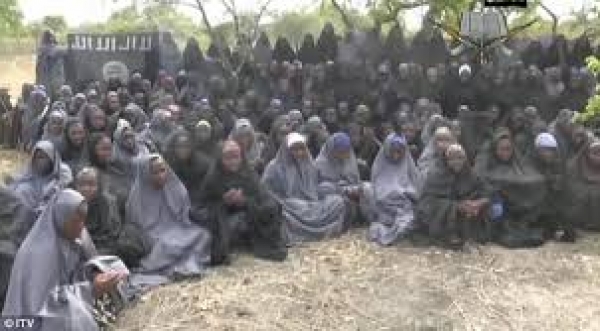 All 276 Christian girls kidnapped and enslaved last year by the Islamic group, Boko Haram, may have been recently slaughtered, according to BosNewsLife:

The U.N. human rights chief has warned that all 276 Christian schoolgirls kidnapped by Boko Haram in 2014 may have been among a group of women slaughtered by Boko Haram last month, Nigerian media reported Monday, April 6.

The influential ThisDay newspaper cited Zeid Ra’ad al Hussein as saying that “The recent recovery of territories in northeastern Nigeria has brought to light macabre scenes of mass graves and more obvious signs of killings by Boko Haram.”

He cited various reports obtained by his office in Geneva which “include the murder of the wives of combatants, women and girls actually held in slavery.”