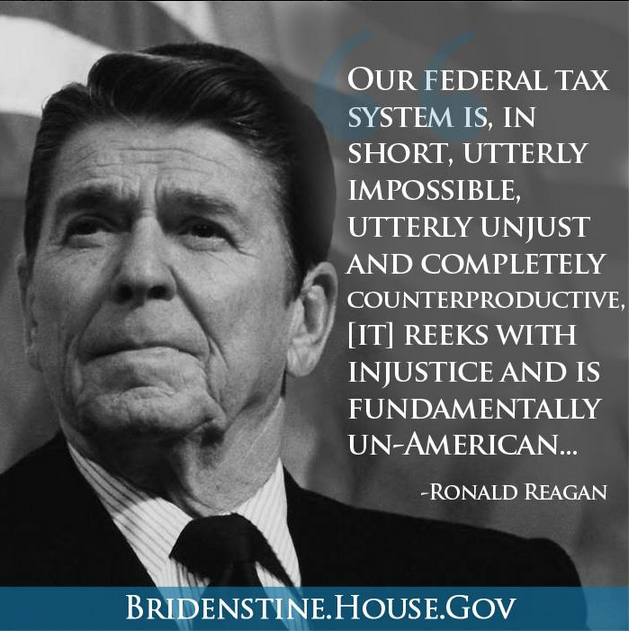 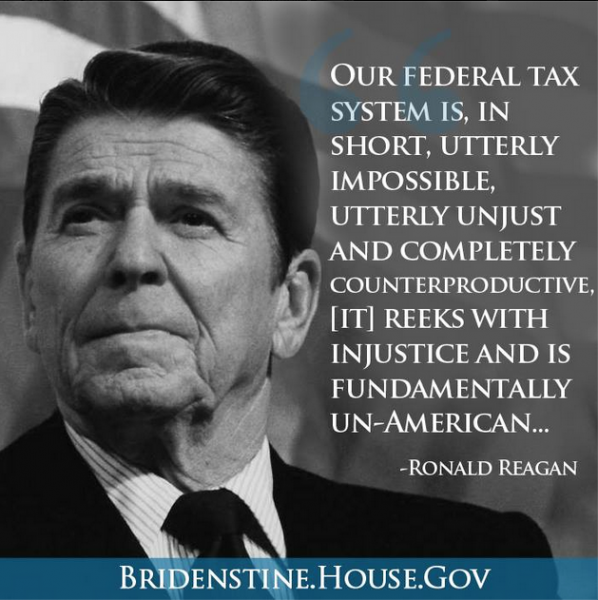 Yes, it is once again tax time.

Chances are there have been a few grumblings this time a year in your home or one nearby concerning everyone’s favorite villain – the IRS.

From the missing emails of Lois Lerner and using the tax system to target Tea Party protesters to ever increasing debt loads due to expanding government, crony capitalism and general rampant corruption, few if anyone beliefs the tax authority is a beneficial institution.

PJ Media issued a three-part series – a Death by Taxes video panel hosted by Bill Whittle wherein he interviews the notorious tax reformer Grover Norquist as well as Curtis Dubay and Terry Jones on the systematic problems of the progressive income tax, and how it has come to so much ruin.

The program is well worth watching. It addresses the underlying questions of IRS taxation as sanctioned government theft.

In the opening minutes, host Bill Whittle argues that Democrats have taken young voters for granted, but

“the young are starting to realize that they are going to be paying for the rest of their lives for services that they’re never going to receive in order to cover the debts that we have incurred by taking money from one people to buy the votes of another.”

Sounds like a pretty good sum of the problems with the collectivist-socialism system that is now engulfing us and destroying our nation.

Is the progressive income tax legal or required for most Americans?

In its best light, the naive and complacent may think the IRS is a necessary evil.

But that’s before taking on the real issues behind the progressive tax system: the 16th amendment was never properly ratified, and much political shenanigans took place to create these tax “laws”; the Grace Commission (under Reagan) revealed that‘not one red cent’ of income taxes go towards paying the federal budget, but instead enrich private, international banking entities… not to mention the Federal Reserve’s role in enslaving the masses, while making them pay for their own control via the IRS.

Paul A. Mitchell wrote “31 Questions and Answers about the Internal Revenue Service” that cover the fraud of the IRS and the use of intimidation to give it the appearance of being a lawful agency.

Here are just a handful of red flags Mitchell identifies within his larger documented writings:

1. The Internal Revenue Service (“IRS”) is NOT an organization within the U.S. Department of the Treasury

2. The IRS appears to be a collection agency working for foreign banks and operating out of Puerto Rico under color of the Federal Alcohol Administration (“FAA”), an agency which was in turn declared unconstitutional decades ago.

3. Several investigators have concluded that there is no known Act of Congress, nor any Executive Order, giving IRS lawful jurisdiction to operate within any of the 50 States of the Union.

4. The so-called 14th and 16th amendments were NEVER properly ratified.

5. Section 1 of the Internal Revenue Code (“IRC”) contains no provisions creating a specific liability for taxes imposed by subtitle A. Aside from the statutes which apply only to federal government employees, pursuant to the Public Salary Tax Act, the only other statutes that create a specific liability for federal income taxes are those itemized in the definition of “Withholding agent” at IRC section 7701(a)(16). For example, see IRC section 1461. A separate liability statute for “employment” taxes imposed by subtitle C is found at IRC section 3403.
After a worker authorizes a payroll officer to withhold taxes, typically by completing Form W‑4, the payroll officer then becomes a withholding agent who is legally and specifically liable for payment of all taxes withheld from that worker’s paycheck. Until such time as those taxes are paid in full into the Treasury of the United States, the withholding agent is the only party who is legally liable for those taxes, not the worker. See IRC section 7809 (“Treasury of the United States”).

Best luck to all in turning this ship around before all the wealth has been destroyed!