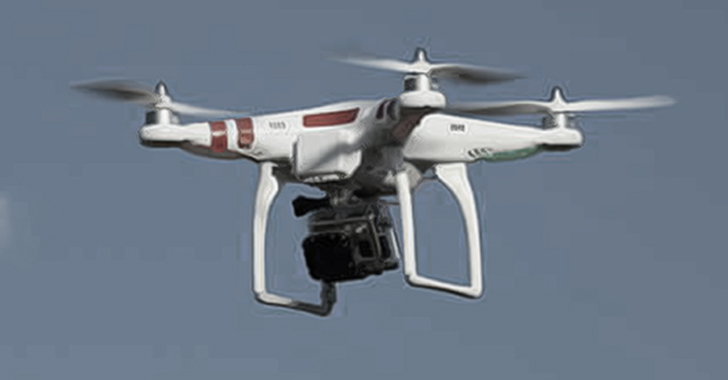 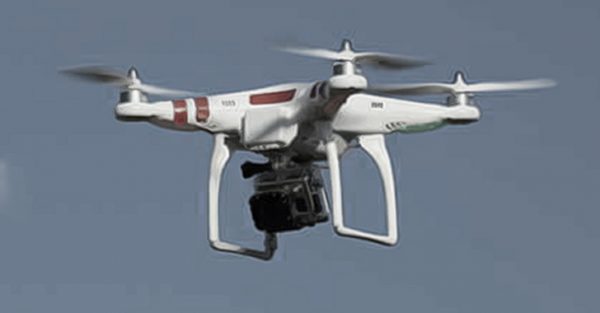 New drones are being developed to shoot protesters with pepper spray, as well as taking photos and videos of the crowd. India is the first place where drones will be used for this purpose, but it will likely expand to many other countries within a short amount of time. These types of ideas tend to spread quickly among tyrants.

“We have purchased five drone cameras with capacity of lifting two kilogram weight. They can be used to shower pepper powder on an unruly mob in case of any trouble,” Yashasvi Yadav, of the Lucknow Police said.

The drones will cost roughly $1,000 per unit and will be ready for action sometime this month. A prototype of these drones was used by the Indian government earlier in the year, for Muharram and Republic day, and the government was so pleased with the technology that they decided to develop a full-time arsenal of these drones.

“We had used drone cameras and they were so effective that we have decided to purchase them instead of hiring them,” Yadav said.

Moves like this make it obvious that governments are preparing for war with their citizens. Why else would you want to indiscriminately spray entire crowds of people with pepper spray? Technology like this is obviously meant to scare large groups of people into submission, not specifically target people who are guilty of crimes.