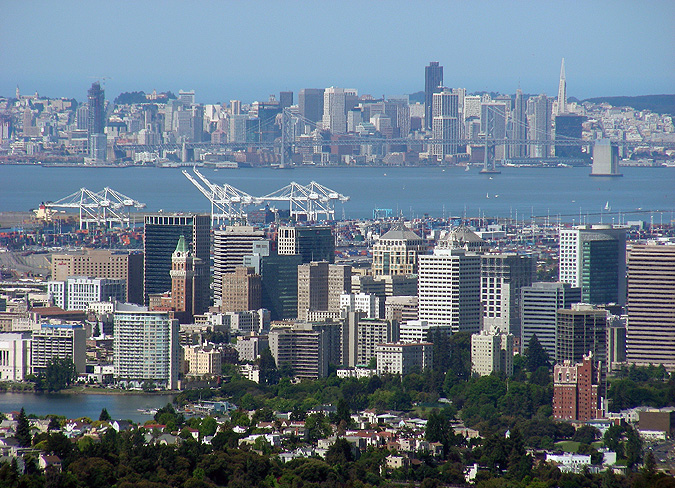 The minimum wage law voted in for Oakland and San Francisco is having a major impact on the poor as the liberals have promised it would.  Businesses are closing, cutting hours and raising prices to cover the costs, meaning the poor that have lost their jobs can no longer afford what they used to.  Under the law, the current minimum wage is now $12.25 and will rise to $15.00 in 2018.

A survey of 223 small businesses proved to be profoundly troubling.  The liberals claimed that the rise in the minimum wage would make the lives of the poor better:

“Drawing on a variety of government data sources, we estimate that 140,000 workers would benefit from the proposed minimum wage law, with the average worker earning an additional $2,800 a year (once the law is fully implemented).  Our analysis of the existing economic research literature suggests that businesses will adjust to modest increases in operating costs mainly through reduced employee turnover costs, improved work performance, and a small, one-time increase in restaurant prices.”

Here is the harsh reality:

Only 163 of the 223 companies were able to figure how much the wage hike cost them. About half saw their labor costs increase 10% or more.  Approximately 25% saw their labor costs increase by 20% or more.  Many companies have cut hours, reduced their staffing levels and raised their prices, while cancelling any expansion plans.  (Open up, Texas, more refugees will be coming from California)

The report also found that some businesses have closed or are planning to close:

And of the businesses that plan to stay open, other methods are being used to cut costs:

“Thirty percent of the surveyed businesses reduced their employees’ hours or their hours of operation to offset the costs.  Seventeen percent, or roughly one in six surveyed businesses, laid off employees or otherwise reduced staffing levels to adapt to the higher costs.”

The new law will mean that high school students looking for summer jobs and unskilled young men and women out of high school will be the hardest hit.  There will be no jobs for them to go to.  Businesses that must pay $12.25 an hour will hire experienced workers only.  You can’t get that experience unless you can get a job.  And all the things they couldn’t afford before will have gotten much more expensive.

If this keeps up, when the big one hits and a chunk of California falls into the ocean, there may not be any casualties, because they will have all moved.