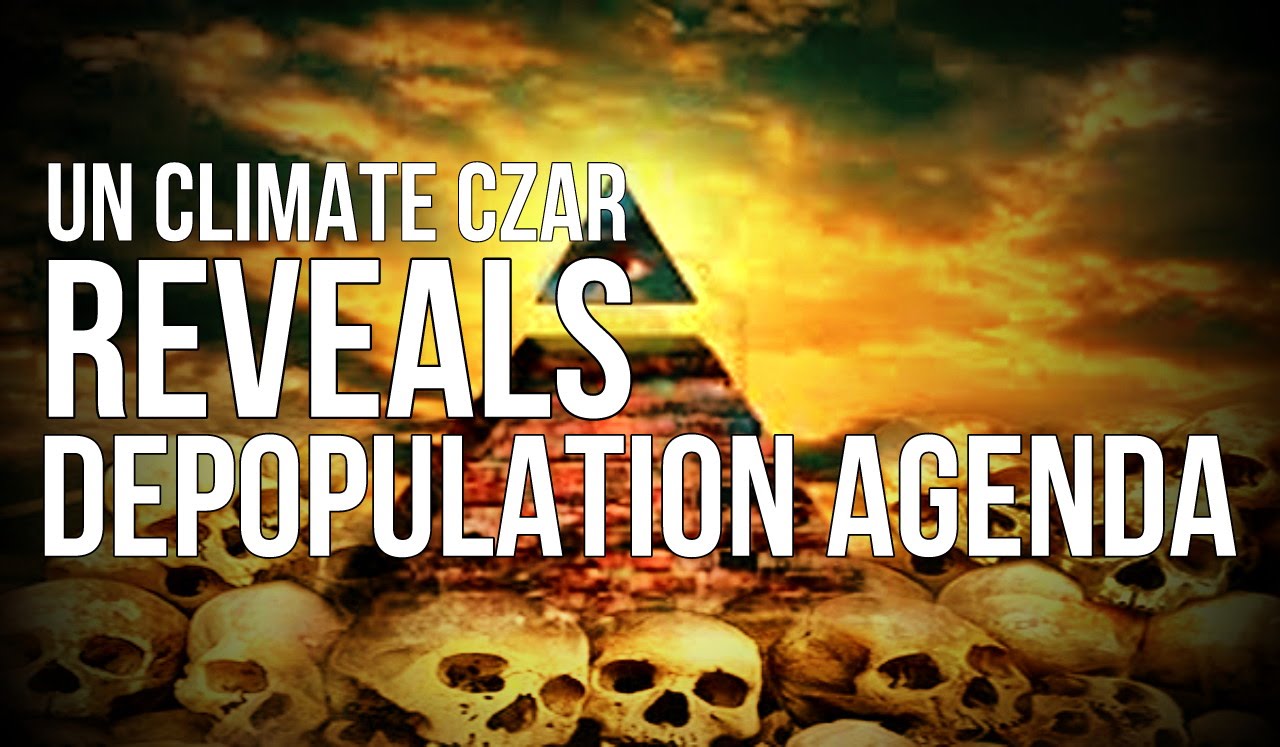 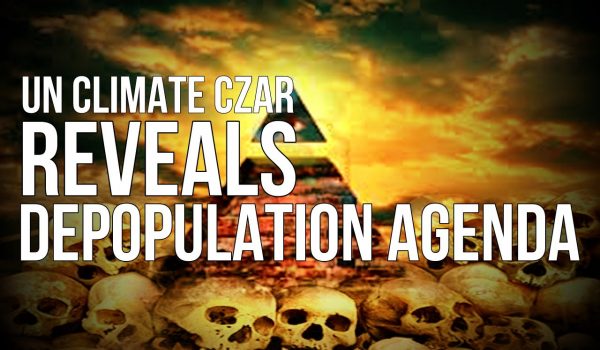 (INTELLIHUB) —At a recent Climate One conference, the Executive Secretary of the United Nations Framework Convention on Climate Change, Christiana Figueres, made clear that a leading solution to global warming includes extreme depopulation.

Speaking to the organization’s founder Greg Dalton, Figueres had a carefully worded yet startling answer to his question on world population.

Dalton: A related issue is fertility rates and population, a lot of people in energy and environmental circles don’t want to go near that because its politically charged, it’s not their issue, but isn’t it true that stopping the rise in population could be one of the biggest levers in driving down the rising green houses gases.

Figueres: We all know, we expect 9 billion by 2050, so yes obviously less people would exert less pressure on the natural resources

Dalton: So is 9 billion the forgone conclusion.. no way to change that?

Figueres: Again there is pressure in the system to go towards that, we can get them to change though, we can definitely change those numbers and really should make every effort to change the numbers because we are already today, exceeding the planetary carrying capacity.

How the United Nations plans to unilaterally “change the numbers” isn’t revealed but statements by other leading globalists, including Bill Gates famous depopulation remarks at a TED Talks event, point to some sort of program that includes vaccines, infertility, and the killing of a portion of the world’s population.

Now if we do a really great job on new vaccines, healthcare, and reproductive health services we could lower that by perhaps 10 or 15%.

Christiana Figueres’s recent comments simply provide more evidence and context to the United Nations depopulation agenda that has been in planning for decades.