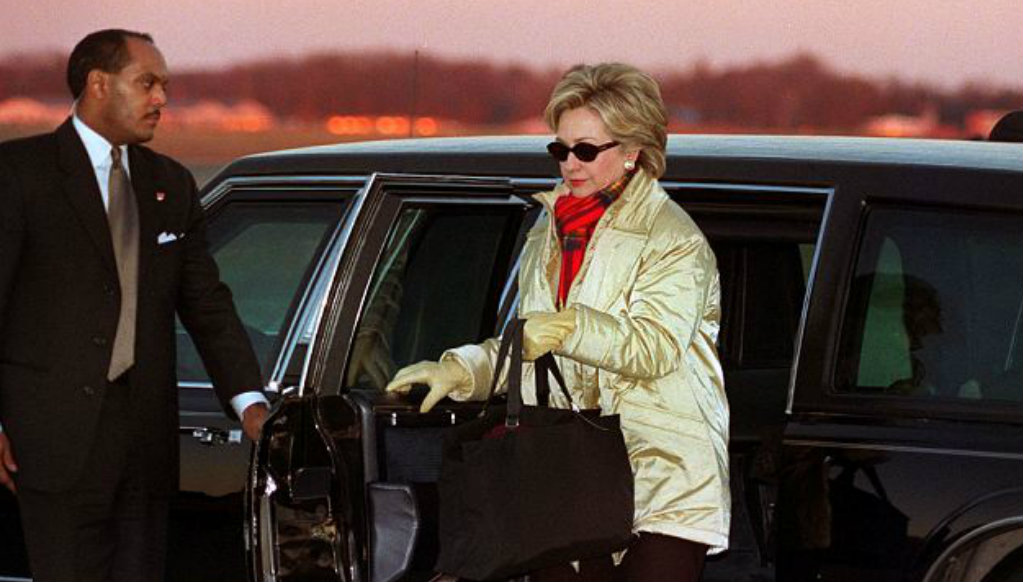 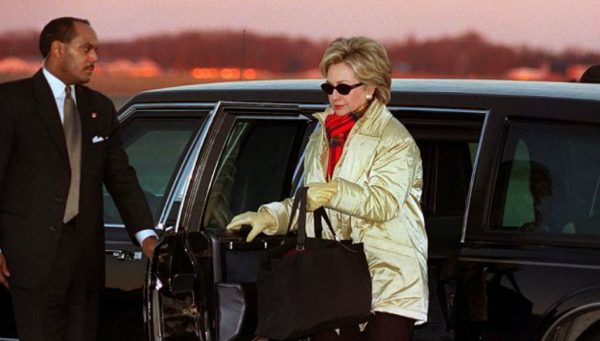 Hillary Clinton’s promise to represent “everyday Americans” is completely at odds with her personal lifestyle, obsession with money, and the fact that her 2008 campaign was funded by giant transnational banks.

Hillary’s presidential announcement was followed by a campaign video in which the former Secretary of State decried the fact that, “The deck is still stacked in favor of those at the top.”

By “those at the top,” Hillary is presumably referring to the 1% – Wall Street cronies, transnational banks and huge corporations – in other words the very entities that bankrolled Hillary’s 2008 presidential campaign.

Out of the top 20 contributors to Hillary in 2008, six were banks – JPMorgan Chase, Citigroup, Morgan Stanley, Merrill Lynch and crucially Lehman Brothers and Goldman Sachs – two of the institutions directly implicated in the 2008 financial crash which left millions of Americans financially destitute.

Making up the rest of the top 20 were law firms as well as monolithic corporations like Time Warner, Microsoft and General Electric. Almost all of these entities will again contribute to Hillary for her 2016 campaign.

“I’m running for president. Everyday Americans need a champion, and I want to be that champion,” Hillary tweeted.

But according to every rational observer, Hillary has nothing whatsoever in common with “everyday Americans”. Her attempt to associate her cynical political campaign with working and middle class people is a complete insult.

Hillary continues to give paid speeches for which she rakes in $300,000 per event, behavior described by one Democratic operative as “baffling” given the “brand” of her campaign as a representative for “everyday” hard working Americans for whom it would take years to earn a similar amount.

Another GOP source told Business Insider that Hillary is “just not able to relate to the guy who’s actually waiting paycheck to paycheck” and that her obsession with money is a form of “arrogance”.

Hillary’s lavish lifestyle even became the butt of a CPAC joke when Senator Ted Cruz quipped, “We could have had Hillary here, but we couldn’t find a foreign nation to foot the bill.”

Meanwhile, Hillary’s supporters are still portraying her as a bold advocate for women’s rights, while the Clinton Foundation takes money from some of the worst women’s rights abusers on the planet.

“I think it really questions the sincerity of whether she’d be a champions for women’s rights when she accepts money from a country like Brunei that stones to death people for adultery,” Senator Rand Paul told CNN yesterday.

As the New York Times reports, the Clinton Foundation has also taken at least $10 million since 2001 from Saudi Arabia, a country that treats female drivers as terrorists and oversees a system of “violence against women, human trafficking and gender discrimination”.