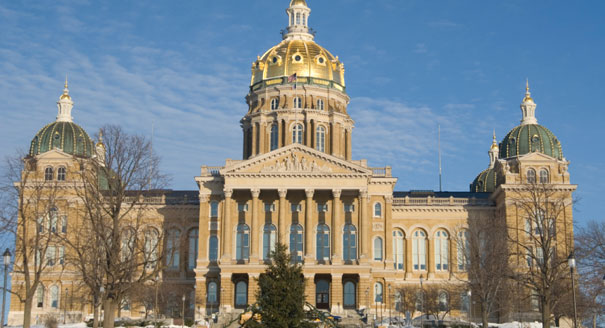 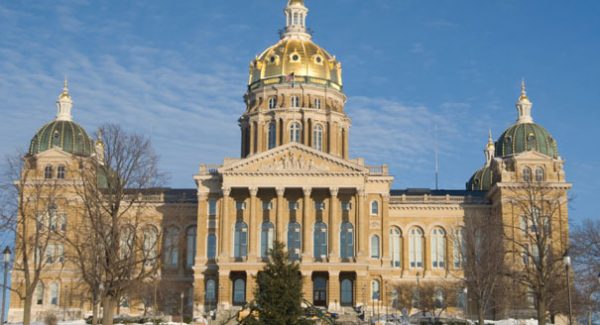 It is becoming increasingly more difficult to know exactly how to respond in our day. With so much going on in our country and our communities, the Christian has the struggle of reacting in a way that will both lend a good accounting and at the same time be faithful. The danger has been that most of us want a one size fits all answer for every situation. This should neither be expected nor sought-after by Christians. Granted, there will be times when we must scream and threaten. But, there will also be times that we are to resist gently. One of those times occurred in Iowa recently.

A number of Christians countered a pagan prayer delivered on Thursday before the Iowa state legislature by a local Wiccan priestess.

Now, for most of us, seeking to pray at a different location than the priestess would not be enough. We would want to shout her down and make a scene. This might have disrupted the prayer, but it would have destroyed any chance of sharing the Gospel with her and many others present. There are times that we need to remember that it is not unfaithful to have tact.

Christian News continues, “But approximately half of lawmakers chose to skip out the invocation because they did not wish to join a witch in prayer, and the Family Leader organized an alternative Christian prayer gathering at the capitol as a counter to Maynard’s presence.”

Rather than making a scene, these lawmakers simply prayed somewhere else. They simply chose not to take part in what they saw as wrong. Many would see this as being complicit, but this too was Christians taking a stand. They were just doing it in a peaceful manner. They had a good reason behind their move.

These Christians took a stand for what is right, but they did so with a central concern. They wanted to see the pagan saved. They recognized something that we often forget. Those who hate and oppose us are not our enemies. Our enemy is not flesh and blood. Paul wrote in II Corinthians 10:

Now I, Paul, myself urge you by the meekness and gentleness of Christ—I who am meek when face to face with you, but bold toward you when absent! I ask that when I am present I need not be bold with the confidence with which I propose to be courageous against some, who regard us as if we walked according to the flesh. For though we walk in the flesh, we do not war according to the flesh, for the weapons of our warfare are not of the flesh, but divinely powerful for the destruction of fortresses. We are destroying speculations and every lofty thing raised up against the knowledge of God, and we are taking every thought captive to the obedience of Christ, and we are ready to punish all disobedience, whenever your obedience is complete.

We have to understand two crucial things Paul is saying. First, we are not fighting human beings; they are not our enemies. Though we are going to be tempted to think that those who oppose us are the enemy, they are not. We are seeking to win them to Christ. We hold out hope for their reconciliation with God.

Second, we are given the weapons we need in every age for the destruction of these speculations and lofty ideas that oppose God. Prayer and the Gospel are the most powerful weapons on Earth. They are the means that God uses to transform His dead enemies into His living sons. May God give us all a heart for those who need the Gospel most.