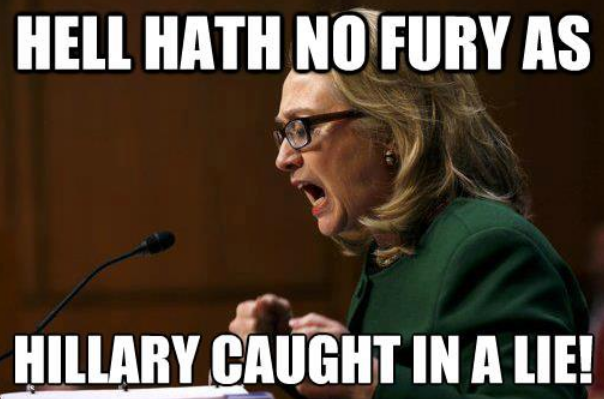 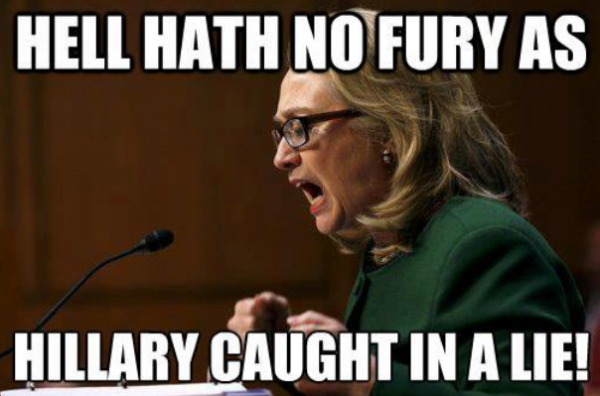 Hillary Clinton was in Norwalk, Iowa on Wednesday, when she told the crowd:

“All my grandparents, you know, came over here and you know my grandfather went to work in lace mill in Scranton, Pennsylvania, and worked there until he retired at 65. He started there when he was a teenager and just kept going.”

Her speech included the following:

We are turning down people who really want to work. I mean they are here to work And a lot of them now have children who are American citizens, and they are doing the best they can to try to make a good life for themselves and their families. And you know, I think if we were to just go around this room, there are a lot of immigrant stories. All my grandparents, you know, came over here and you know my grandfather went to work in lace mill in Scranton, Pennsylvania and worked there until he retired at 65. He started there when he was a teenager and just kept going. So I sit here and I think well you’re talking about the second, third generation. That’s me, that’s you. And we are saying to all these other people who want the same dreams and the same aspirations and the willingness to work hard just like our families did that no, we’re not going to make it easy for you, we’re not going to make it legal for you. And I just think that’s such a short term, unfortunate outcome for us and well as for them.

The only problem is that 3 of her grandparents were born right here in the United States and the fourth one came here as a child.  She has told about her grandmother immigrating to this country before:

My grandmother on my father’s side, Hanna Jones Rodham — by the way, insisted on using all 3 names despite what people in Scranton, Penn. might have thought at the time ― was one of those tough Methodist women who was never afraid to get her hands dirty. She traced her Methodism back to the Wesley brothers themselves, who converted her great grandparents in the small coal mining villages of Southern Wales. She immigrated with her family as a young girl to Scranton and went to work — very young―in a silk mill, and then she met and married my grandfather, who had also come to this country as a young man from the coalmining area in Newcastle, in England. He’d been laboring in the nearby lace factory since he was 13. They worked hard, they kept the faith, they lifted themselves up into the middle class, they brought property; and my grandmother Hanna managed the tenants and collected the rent. I have vivid memories of her final years when she was going blind, still braiding my hair in the morning, still reciting old hymns and giving me the direction for what I was to do that day. The world had changed so much during her lifetime, but it’s also changed during ours.

So, according to Hillary, her grandmother was from South Wales.  Then why is there a birth certificate of her grandmother being born here?  Here is Hillary telling that story:

Hannah Jones born in 1882 in Pennsylvania. So, You think that makes her a liar, right?  No, she was already a liar.  This is just further proof.

Only Hugh Rodham Sr was born overseas and he came here as a child, not as an adult.  Her other grandparents, the Howells were both born in Illinois.  (The Howells?  Do you suppose they are friends with Maryann and Gilligan?  And the Skipper too?)

Her campaign put out the following in response to Hillary being caught in another lie:

“Her grandparents always spoke about the immigrant experience and, as a result she has always thought of them as immigrants.  As has been correctly pointed out, while her grandfather was an immigrant, it appears that Hillary’s grandmother was born shortly after her parents and siblings arrived in the US in the early 1880s.”

You can’t make this crap up.