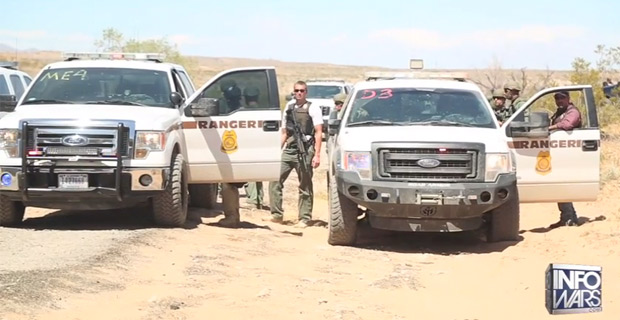 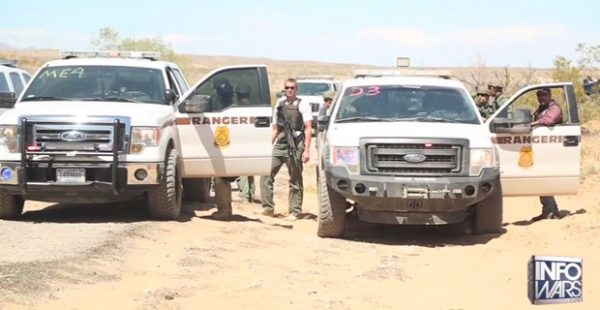 For the past several years, the miners from the Galice Mining District, about 3o minutes west of Grants Pass, Oregon, have been arguing over who has the rights to the minerals in the ground around Galice Creek. The Galice mining district is compiled of a number of claims, owners and miners and has been in continuous operation since the early 1870’s, which makes it one of the longest running operations in the US. This specific operation predates the BLM bureaucracy by many decades in fact.

The area in question has produced in excess of 10 million ounces of gold since its conception, and geologists estimate that only 10% of the gold in the ground has been removed, which makes this area highly sought after by any standard. It is said that children find gold with their hands in the creeks to this day.

BLM has made several attempts to disband the operation of the sugar pine mine through multiple unsubstantiated stop orders and now a cease and desist order. The owners of this mine have spend tens of thousands of dollars to date requesting documents, researching the claims of the BLM, and preliminary attorney fees. The sugar pine has made requests to produce the official rulings that show they are in violation which have gone unanswered. They simple reason given by the BLM is that “they say so”. The BLM claims that the mine has no surface rights to the area and in turn says that all structures and equipment need to be removed. The BLM also claims that this violation is grounds for the operation to cease and tunnels filled in. The mine predates more recent rulings about surface rights so the sugar pine feels that the new ruling is not applicable to this specific situation.

Late last week, BLM officials accompanied by Josephine County Sheriff deputies issues a cease and desist order to the district without any official ruling by the courts. Specifically, the issue is not even scheduled to be heard in court until later in the year. The order has given the mine until April 25th to remove all equipment, buildings and supplies from the location. Local BLM officials have threatened to burn the buildings down if they are not removed by the date.

As a result of the BLM’s actions, members of Oath Keepers have stepped between the unconstitutional agency and the land owners.

The Oath Keepers of Josephine County are gathering at a piece of property near Merlin. They’re in the process of setting up a staging area, in order to step in if they are needed by the Sugar Pine miners.

The owners called them in to help protect the property that they have mined for more than 100 years. The miners say documents they have grandfathered-in their surface rights to the property.

But the BLM says the documents are outdated, and at some point, the property has changed hands which cancels out the grandfather process. Now, the BLM says the miners have to tone down their mining operation to stay in line with the regulations.

Mary Emerick with Oath Keepers told KDRV, “Because we are constitutional group, we defend the Constitution… And we are here just to make sure that they receive their Fifth Amendment rights which is due process.”

Of course, the BLM says that they have no intention of violating due process and stepping in.

“We’ve sent them those letters,” said BLM’s Jim Whittington. “They also have the right to appeal our notice, that it requires either a plan of operation or notice, and some informal contacts with their lawyer…it sounds like they may appeal. So if they appeal, that starts another administrative appeal process.”

The Sheriff of Josephine County, Dave Daniels, says he has been a mediator between the BLM and the land owners. The only need for him to step in at this point would be if things escalated and public safety would be jeopardized.

According to affidavits, BLM Contract Deputy Jason Stanton was told by those involved that they were “Constitutional people.” As a result, he responded, “I have issues with the Constitution.”

The obvious question that should be asked of Mr. Stanton is what issues he has and then he should be relieved of his post since his oath as Sheriff of Josephine County requires him to support and defend the Constitution that he has a problem with.

This story must get out to the alternative media in order to be a protection for the land owners in the same manner it was for Cliven Bundy and his family.