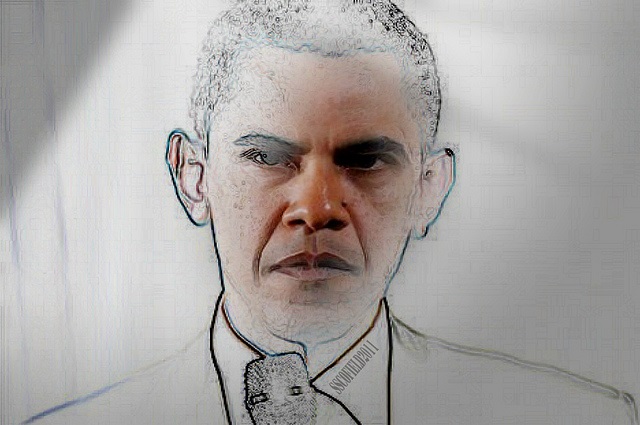 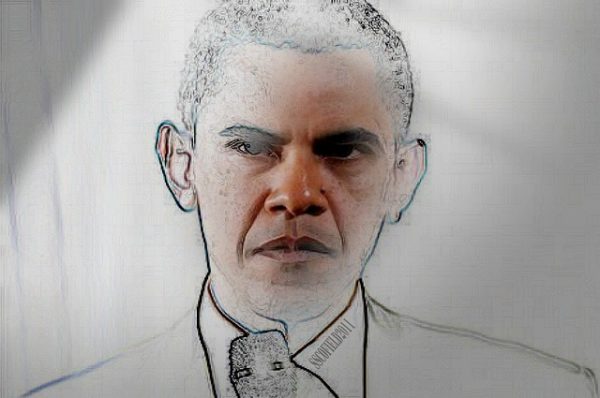 The Betrayal Papers have thus far investigated and explained the Obama administration and its alliance with the international terrorist organization, the Muslim Brotherhood. The articles analyzed several aspects of White House policy, foreign and domestic, and compared them to the objectives of the Muslim Brotherhood.

Parts V and VI will explore the personal ties that bind Obama, as well as the progressive American left, to the Muslim Brotherhood.

This is a portrait of a conspiracy that has reached unprecedented heights of global control.

“A riddle wrapped in a mystery inside an enigma”

Has there ever been a president whose personal history is so murky, so questionable, and so baffling? All one must do is recall the allegations, still open for debate and research, and check Obama’s background. Laid out below are some of these allegations, not to be proved or disproved, but to remind the reader that Obama’s personal history is replete with question marks.

All these questions leave the investigator with only one choice: to define Obama not by his inconsistent biographical details, but by his associations and actions.

As documented extensively in Paul Kengor’s book The Communist, Davis ranks high among Obama’s early life influences. A literal card carrying member of the Communist Party USA (CPUSA), Davis was considered by the FBI an enemy of the state.

Irrespective of the publicly accepted, sanitized biography of young Obama, the historical facts establish that his primary political mentor was a Soviet Communist sex offender, introduced to him by his mother’s family.

Tell me who your friends are, and I’ll tell you who you are.

George Soros, aka György Schwartz, is the Hungarian-born billionaire investor and financier behind a tangled constellation of progressive front organizations. Among these front organizations are: The Open Society Foundation/Institute, ACORN, Think Progress, the Center for American Progress, Code Pink, Occupy Wall Street, National Council of La Raza, the Tides Foundation, MoveOn.org, the New America Foundation, and the International Crisis Group. As one writer wrote succinctly in 2011, “Essentially, the entire leftist wing of the Democrat party, including the President can be tied to George Soros in some way.”

Of all the nefarious personal relationships of Barack Hussein Obama, the bloodthirsty couple of Bill Ayers and wife Bernadine Dohrn are the most unsettling. In the 1960s, Ayers and Dohrn were notorious radicals, anarchists, and terrorists – declared enemies of American society.

Ayers and Dohrn hosted a meet-and-greet and fundraiser for candidate Obama when he first ran for public office. Indeed, Obama’s political career was launched from the couple’s living room in Hyde Park.

No figure in the administration holds more sway over Barack Obama than his Senior Advisor, Valerie Jarrett. Officially in charge of the Offices of Public Engagement and Intergovernmental Affairs, her Twitter handle – vj44, as in “Valerie Jarrett, 44th President” – conveys a truer sense of her power. Yet not even one American voted for President Jarrett.

Jarrett, who met Obama in 1991 and introduced him to Michelle, is a part of their family. Given her connections and power, is it any surprise that she recently said to The New York Times Magazine, “I intend to stay [in the White House] until the lights go off.”

Antoin “Tony” Rezko is the Chicago-based Syrian-American slumlord who arranged a corrupt deal for the Obama’s home. Rezko, who is currently serving a 10 ½ year prison sentence and was known for influence peddling through bribery, crafted a special deal in which he loaned money to the Obamas and donated to their campaign organization … all while setting them up in a mansion in Hyde Park.

The Iraqi operator Nadhmi Auchi is the sort of rarefied sort of gentlemen you would normally come across in a spy novel. On the surface, Nadhmi Auchi is a business magnate, a dynamo philanthropist, and an honored citizen of many countries. As was explained by a former senior official of the Defense, State, and Commerce departments,

John A. Shaw, Mr. Auchi made a name for himself as the international financier and arms dealer extraordinaire of Saddam Hussein. By 1980, Auchi was an asset of the British foreign intelligence service, MI6. (So multi-faceted is this billionaire mystery man that he has his own dedicated Wikileaks page.) Auchi and Tony Rezko were partners in real estate and pizza.

Rashid Khalidi is an anti-Semitic professor and historian of Palestine. Khalidi is currently the Edward Said Professor of Arab Studies at Columbia University. During their Chicago years, the Obamas were close friends with Khalidi and his wife, Mona. They were also friends with Edward Said, Khalidi’s mentor.

With the benefit of more than six years of hindsight, it is clear that Barack Hussein Obama (with the eager cooperation of Secretary of State John Kerry) has been the most anti-Israel, pro-Palestinian president in United States history.

A man does not become President of the United States without very high powered connections. Usually these connections are accumulated through a long career of public service, whether in the U.S. Congress, Executive, or on the state level. Obama rose to the Presidency after serving a scant four years in the U.S. Senate, two of which were spent running for President. Prior to that, he served an unremarkable seven years in the Illinois State Senate.

Before launching his political career in the living room of American anarchists, Obama was a community-organizing lawyer for progressive groups. Among them was ACORN, which was instrumental in creating the housing bubble.

With such little authentic biography available, we are forced to define Obama by his friends. They include financial and political manipulators and fixers, corrupt businessmen and international criminals, card-carrying Communists and FBI-identified enemies of the state, terrorists foreign and domestic, and their academic apologists.

Part VI will conclude The Betrayal Papers with a look at the various interconnected schemes of the above-named Obama associates.