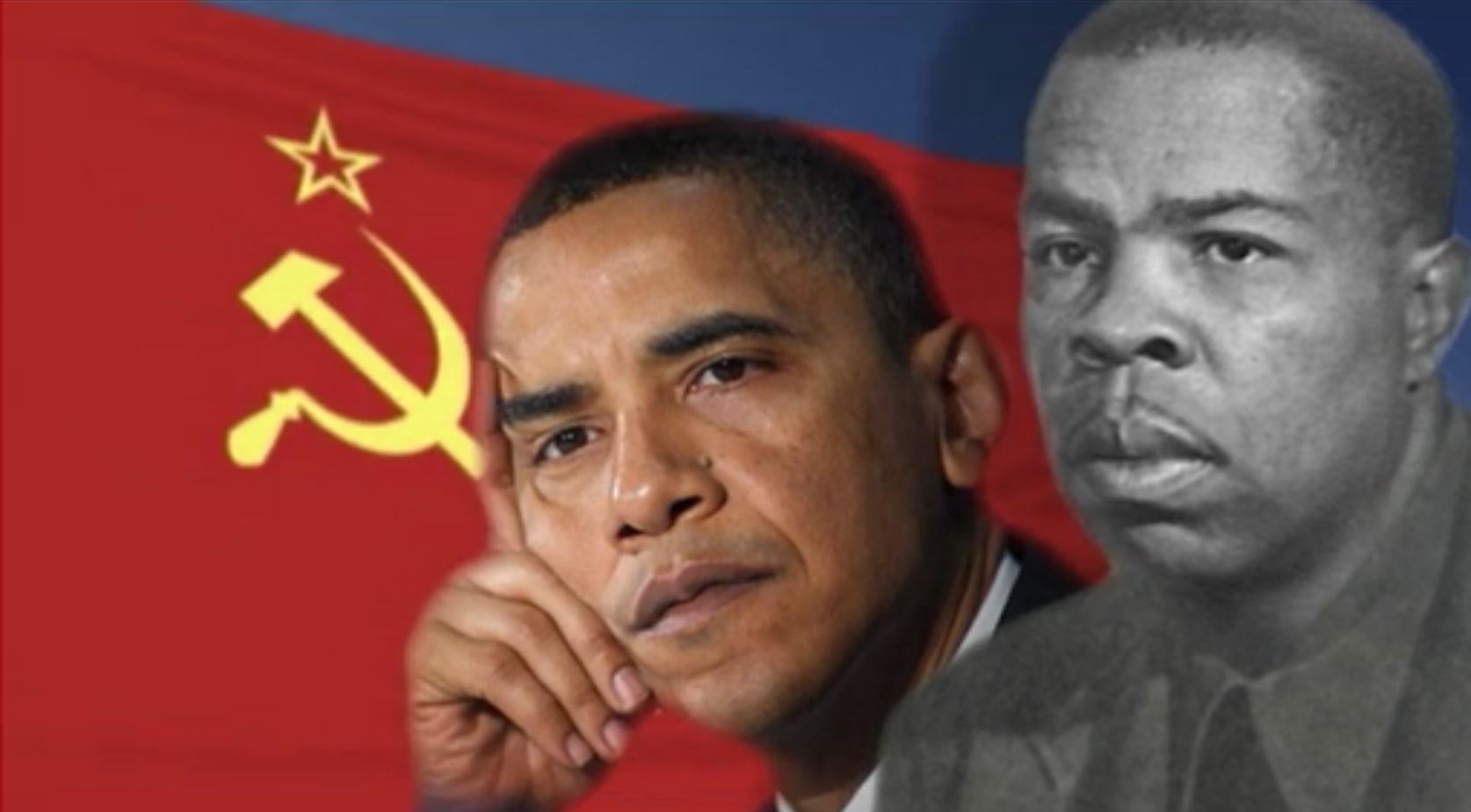 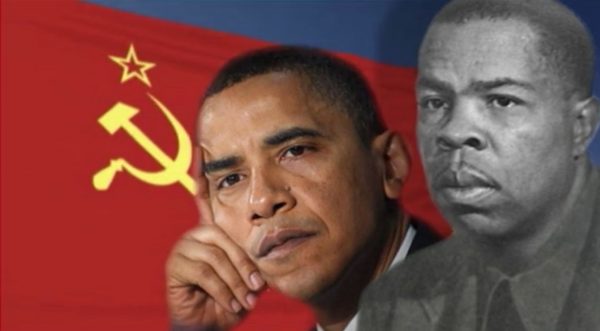 In a stunning video that has somehow been kept quiet until now, a much younger Barack Obama is seen discussing his close ties to the infamous communist Frank Marshall Davis (on whom the FBI still has a very large file). What had long been a dark rumor whispered among conservatives and scoffed at by the left, has finally been proven true… and the truth comes from Obama’s own words. In the run up to his first election as President, much was made of Obama’s connections to the racist preacher Jeremiah Wright and to the violent revolutionaries Bill Ayers and Bernardine Dohrn. But the Democrat left and their lapdogs in the media refused to connect the dots, so the most anti-American President ever was soon elected to office.

I’m sure they’ll choose to ignore this video, too. But we won’t. We’ll watch as a man who pretends to love America admits that he was counseled and mentored by a man who openly hated America.

From the Gateway Pundit:

In an extraordinary development, film of Obama explicitly and openly identifying “Frank” as Frank Marshall Davis has suddenly surfaced on the Internet. It is described as having been recorded on September 20, 1995, with the program originally airing on Channel 37 Cambridge Municipal Television as an episode of the show “The Author Series.” Obama admits the mysterious “Frank” from his book Dreams from my Father is indeed the communist Frank Marshall Davis. But Obama does NOT say Davis was a communist. America’s Survival, Inc. President Cliff Kincaid discusses the significance of this discovery.

In the interview Obama can be heard admitting that everything he learned about racism he learned from a communist agitator who hated America.

“And the conversation finally ends with me having a conversation with a close friend of my maternal grandfather, a close friend of gramps, a black man from Kansas named Frank. Actually at the time a fairly well known poet named Frank Marshall Davis who had moved to Hawaii and lived there. And so I have a discussion with him about the kinds of frustrations I’m having and he sort of schools me that I should get used to these frustrations.”