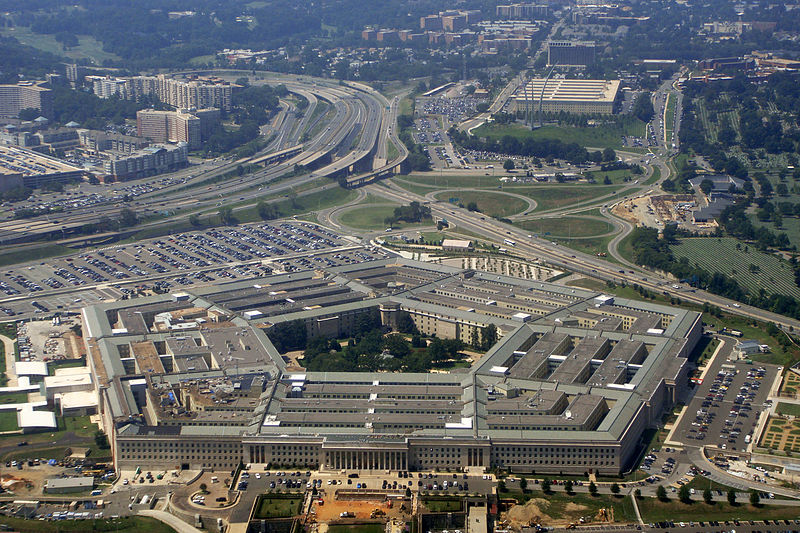 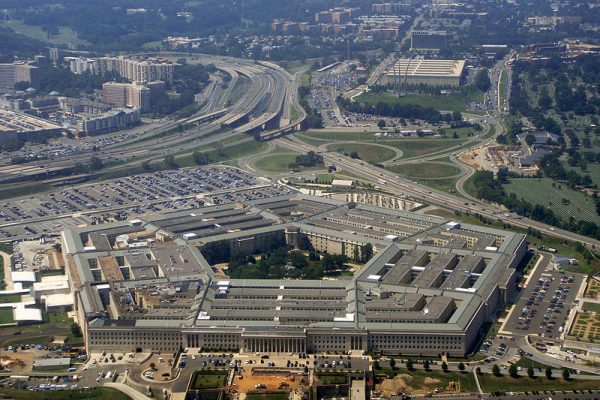 On April 27, 2011, just months prior to Extortion 17 – the worst loss of life in the Afghan War, America suffered the greatest US Air Force loss of life in the War on Terror at the hands of Afghan Air Force Colonel Ahmad Gul. Now, a major bombshell has emerged regarding this incident, which has been labeled the deadliest “green-on-blue” attack in the war in Afghanistan. Investigative reporters have determined that the Pentagon covered up the fact that an Air Force colonel, who murdered several American Air Force personnel and a civilian contractor, was paid to do so.

Multiple Air Force and CENTCOM investigations claimed to find no motive for the attack, leaving the families of those killed with no answers.

Now, a senior U.S. official has gone on the record claiming that a United Nations team tracked substantial payments to the killer and his family made days just prior to the incident.

For the past year, I have worked as a consultant with the For The Record documentary investigative team looking into the Kabul airport massacre and the Pentagon’s handling of the matter. Last November, I appeared on an episode of the program noting that the Pentagon’s multiple explanations for the attack didn’t match their own forensics. Here’s a trailer for that For The Record episode, “Insider Attack”:

Thomas Creal is a top US official who was commissioned by the Pentagon as the lead forensic accountant for Task Force 2010, provided documents to For the Record, which revealed payoffs to Col. Gul.

Creal told For the Record, “Since the mid-70s, I’ve been tracing ‘black money’ all around the world.”

He said the purpose of the Task Force was “to gain visibility on the illicit monies over in Afghanistan.”

Creal concluded that “money was the driving force behind the shooting” by Col. Gul. “His family received money in the family bank account, his gambling debts were paid off and his loans were paid off.”

He then revealed that the total of those pay offs was approximately a quarter of a million dollars.

Creal then said that everyone in the upper levels of military and political life in Afghanistan knew exactly what was going on.

“Mullah Omar would instruct his lieutenants to pay certain people and they explained that to me as being ‘that’s our investments,'” Creal said. “An investment means a ‘marker.’ So, I pay you and I own you for a future attack. It was common practice.”

When For the Record approached US Central Command for an interview, they were turned down and provided a statement which read, “At the time of CENTCOM investigation, there were no known investigations into Afghan corruption and we are not aware of any such investigations since, but I would refer you to the Afghan government for additional details.”

“There was extensive corruption inside the Afghan military and investigations were cut short, hampered by ranking personnel at the State Department and military,” Creal said. “The insider killings don’t need to continue. We can take steps to mitigate these suicidal hits but we can’t do it if evidence is ignored.”

Poole adds, “The Pentagon cover-up began almost immediately after the massacre, most likely to avoid embarrassing revelations of rampant corruption by our Afghan ‘allies.’ The initial report had to be followed up by a second and third report after the lies in the first began to be challenged — including the first report’s claim that Gul had committed suicide after the attack, but was later found to have died from gunshot wounds to the chest from two different weapons.”

“Despite overwhelming evidence to the effect found in their own reports, the Pentagon claimed to find no conclusive evidence of Taliban involvement — even though the terror group immediately claimed credit for the attack,” he concluded. “This resulted in bizarre reporting on the Pentagon’s findings, such as an Air Force Times article entitled ‘Motive in Kabul shooting deaths remains elusive.'”

Yet, since that time, the Pentagon has maintained that they don’t know what the motive was behind the attack by Col. Gul.

Since Creal and investigative reporter Sara Carter have the information, retired Air Force Lt. Col. Sally Stenton says that the Pentagon is either inept, which I’m not buying for a moment, or they are lying. Perhaps the payments to Col. Gul are the very same methods that led to such things as Americans killed aboard Extortion 17 or even the countless and growing trend of green-on-blue attacks that continue to this day in Afghanistan.