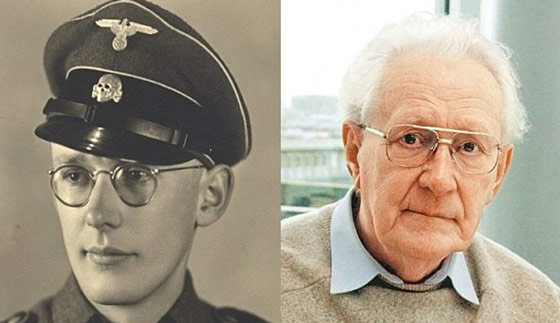 Oskar Groening, the man responsible for logging and securing the cash, jewelry and personal belongings of those imprisoned at Aushwitz, is set to stand trial for his role in the executions of some 300,000 people in the gas chambers.

Groening doesn’t deny his role in the killings, and recently responded to those who deny the Holocaust by saying that he personally witnessed the gas chambers.

Groening, known as the “Accountant of Auschwitz’, did not actually push the button that killed hundreds of thousands of people, but according to prosecutors he can be charged as an accessory.

Groening is accused of helping to operate the death camp between May and June 1944, when some 425,000 Jews from Hungary were brought there and at least 300,000 almost immediately gassed to death.

His job was to deal with the belongings stolen from camp victims. Prosecutors allege among other things that he was charged with helping collect and tally money that was found, which has earned him the moniker “the accountant of Auschwitz” from the German media.

“He helped the Nazi regime benefit economically,” the indictment said, “and supported the systematic killings.” 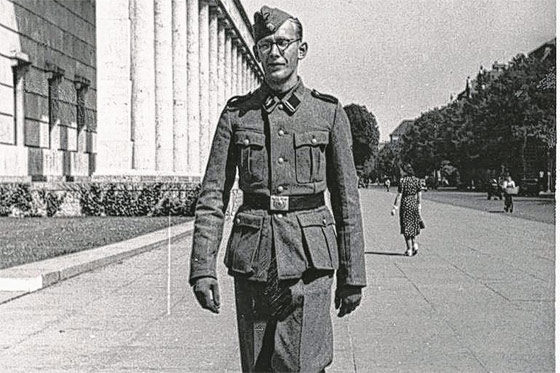