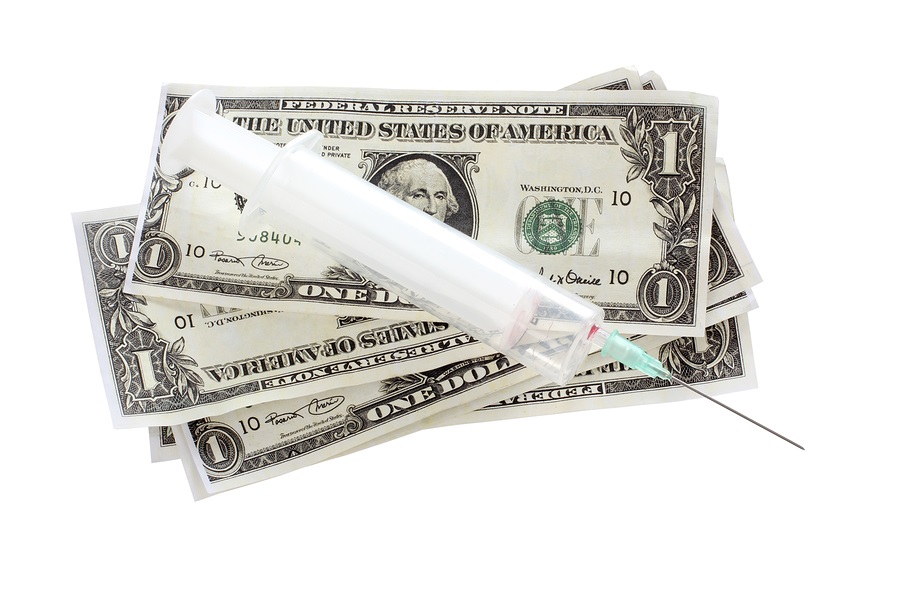 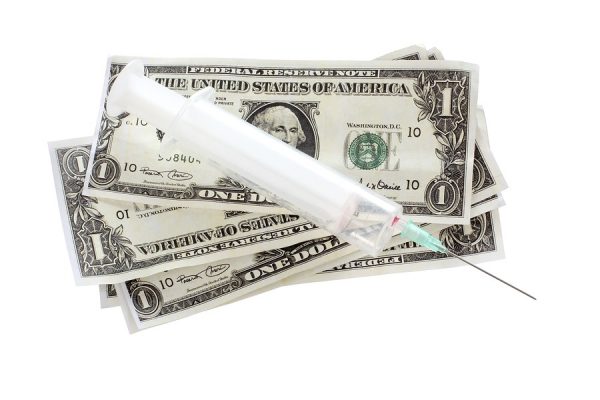 Within the last few weeks, two debates about vaccines and vaccinations were highly anticipated by those who pejoratively are referred to as “anti-vaxxers.”

One was to have been a debate on April 8, 2015 between vaccine rights attorney Alan Phillips, JD, and Dr. Annie Sparrow, a pediatrician who obviously pushes vaccines literally and figuratively, with the venue being WMNF Radio’s The Fairness Doctrine. Dr. Sparrow flew away and cancelled at the last minute. How disappointing! Consequently, Attorney Phillips issued a three-page paper after the debate actually took place with Radio Host Jennifer Sullivan taking the pro-vaccine argument that Dr. Sparrow obviously was to have ‘nailed down’ but reneged on. One has to question if Dr. Sparrow got cold feet, or if the facts were too hot to handle.

The other debate was to have taken place between two medical doctors: Paul Offit, MD, vaccine inventor, and Toni Bark, MD, an integrative medical practitioner with credentials an arm’s length long, on Wednesday, April 13th, on Chicago 560. The topic to be discussed was “Parental choice and vaccination,” a hot, hot topic now that there have been more and more vaccines added to the CDC’s schedule for children in order to enroll in daycare centers and schools. Again, there was a last-minute “chicken out” by Dr. Offit.

Dr. Offit, who pontificates that children can take 10,000 vaccines without any adverse harm or reactions, probably rethought how he would debate Dr. Bark, whose—pardon the pun—“bark” may have been louder than something Offit could deal with since Dr. B’s been very vocal and public about the lack of oversight regarding vaccines and the dangers from the ever-expanding vaccine schedule, which soon will mandate ALL adults receive children’s shots too!

Offit is infamous for one possible slip of the tongue, which he may have wanted to avoid having recycled while debating Dr. Bark.

The mainstream media’s top “expert” on vaccines is unquestionably Dr. Paul Offit. Dr. Paul Offit is infamously known among vaccine safety advocates as the doctor who has gone on record stating that he believes a baby can handle as many as 10,000 vaccines during infancy. [1] [CJF emphasis added]

The ultimate challenge should be to make Dr. Offit prove his now-famous remark. There would be no better way for him to supply that proof than to take 10,000 vaccines; become a pro-vaccine hero; and spare some poor child having to become a human guinea pig. After all, Offit’s a big man; he can do it!

Furthermore and more responsibly, someone in Offit’s field of vaccinology ought to hold his feet to the fire on his “non-science-based hypothesis” or demand that Offit officially retract it. Recall that Dr. Andrew Wakefield had his and his colleagues’ paper about autism and gut problems retracted since it was claimed to be false information. Dr. Offit, prove your 10,000 vaccines won’t harm children or rightfully become the pariah of the Big Pharma vaccine world for submitting false vaccine information.

Your 10,000 vaccines have never been put to a scientific test!

Maybe—just maybe—Dr. Offit would pull something like a public relations person, Patrick Moore, did when asked to drink a glass of Monsanto’s Roundup®. See the video of how a grown man [Moore] back pedals faster than you can say glyphosate. The quickie video is embedded within this link.

But there is someone who was able to get a virtual debate going between Paul Offit, MD, and Boyd Haley, PhD, Professor Emeritus of Biochemistry at the University of Kentucky. Richard Milner, the video producer, visited and interviewed both gentlemen independently, and then edited their respective comments and remarks into a debate format no one will want to miss.

More information about Milner’s project(s) can be found at http://www.publicaffairsmediainc.blogspot.com/

However, one attorney with whom I network on vaccine issues, Walter Kyle who worked at the Vaccine Court in Washington, DC, emailed some comments that I thought were pretty interesting, so I asked his permission to share them with my readers. The following are Attorney Kyle’s remarks:

Offit knows this and his ‘ploy’ to avoid debate based on “Scientific proof of vaccine safety” misrepresents science and is merely an FDA ‘Talking Point’ developed to avoid the truth.

My response to Offit – “You (FDA) fear Science”.

CDC epidemiology is math – not science – based on CDC myths, not clinical case evaluations. By imagining favorable input factors, while eliminating unfavorable ones, CDC statistics provide favorable results. The ‘science’ upon which Offit relies in his refusal to debate can be characterized as “CDC Epidemythology.” [CJF emphasis added]

The old computer maxim applies best to CDC Epidemythology – “Garbage in, Garbage out”. Offit`s defense based on science could be reworded to “Our (CDC) computer, which tells us what we want it to tell us, tells us we shouldn`t debate the facts.”

In 2010 clinical Science developed Microbial Detection Arrays, which can not only diagnose reactions, they can predict reactions before they occur. FDA blocks parents access to these techniques (see VRBPAC May 7, 2010 transcript), and influences medical journal editors (i.e.Virology) to not publish results unfavorable to vaccines. [CJF emphasis added]

FDA fears such access might `out` vaccine links to contaminants causing MS, breast cancers, leukemia, mesotheliomas, and AIDS …not to mention genital herpes, which we share with the African green monkey and oral polio vaccines.

For 25 years I have known a mother trying to obtain PCR testing of her child for simian viruses causing an unknown debilitating medical condition in her son. The Labs and physicians uniformly refuse tests with the statement – “It does not matter where it came from in order for us to treat it” – another FDA “Talking Point” developed to eliminate facts.

Autism is a small, but important, portion of the Vaccines Disaster Spectrum. I call it VDS.

The question everyone in the USA ought to be asking is: “Why can’t those who claim vaccines are safe and efficacious, not want to become a standard bearer for their consensus science in a public forum?”

Before any more vaccines are mandated, healthcare consumers should demand public debates and forums on each vaccine’s science, studies and trials before a vaccine even can be added to the CDC’s schedule. No more vaccine mandates without public input. Let’s see who’ll explain vaccine science, since currently we just have to accept Big Pharma-produced obviously skewed ‘studies’ which eventually become ‘pharmaceutical dogma’ that everyone in medicine, public health agencies and the media parrot.

But, here’s another – and possibly real – debate that needs to take place about vaccines: Legal eugenics?