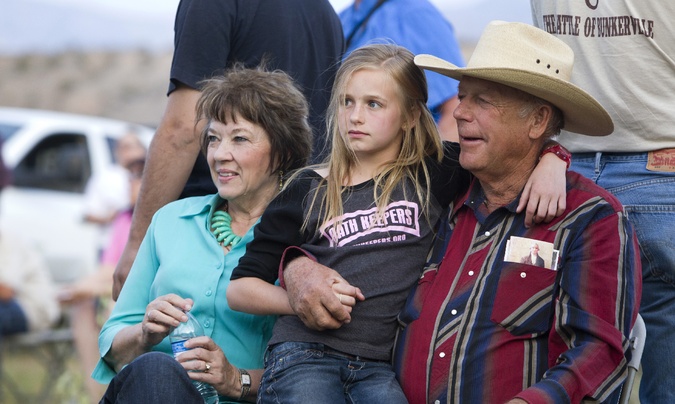 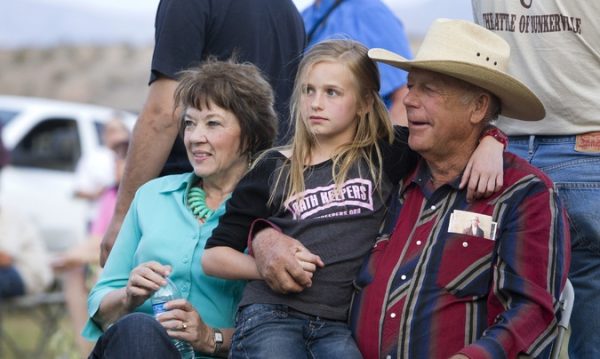 The nation has been watching, waiting, praying, and holding their breath in anticipation to see if AB408 will be passed. If passed it would restore the land of Nevada back to it’s rightful owners. The politicians have apparently been busy trying to pull a fast one on the people of Nevada. These politicians are fully aware of the massive support for AB408 from people of Nevada and the people all across the united States of America. They know they can’t simply “kill the bill” so they decided to “change” it. Now it’s time to demand they change it back!

Here is a warning as well as a plea for help I received from the Bundy Family in an email received approximately thirty minutes ago.

Our efforts, your efforts, on Nevada AB-408 have been perverted during the political process.

It no longer contains the original intent of the Bill we, you, supported.

Urge him to allow the bill to be amended back to its original intent on the floor of the State Assembly.

This is generally not done, but Hambrick can allow it. He needs to know that you do not support the bill as it stands and he needs to allow the bill to be amended on the ‘Floor of the Assembly’.

You do NOT need to be a Nevada resident to do this. They

need to know the world is watching.

Please call him now, and email as well.

To: The Nevada Assembly and Supporters of AB408,

This bill has been nick-named The Bundy Bill, but the Bundy Family wants to make notice to every Nevada Legislator that this bill, as amended, comes before you WITHOUT INTENT OF THE ORIGINAL BILL.

The original bill was to strengthen Nevada law. It was to declare Nevada land, water, minerals, and all other resources as property of the citizens of the State of Nevada. It would have given the counties of Nevada a spirit of hope and pioneering.

It would have guaranteed those preempted rights that have been gained over the struggle of many years. It would have opened the opportunity for the young to have a dream and take part in developing the great resources of Nevada.

It would have guarantee access to the public of each county and insure that the county Sheriff is the only policing power with constitutional jurisdiction and authority to protect our life, liberty and property.

As the bill sits before you, changed, perverted and amended from its original state, it will allow the County Sheriff to share his authority and give his powers away to foreign governments. The federal government has tried to seize these powers from the county sheriff’s for many years through legislation. YOU CANNOT LET THAT HAPPEN TODAY!

It’s time for us to unite together once again to help and stop this corruption. By fighting together we can make a difference. Please fire up your emails, and burn up the phones, lets make the phones ring off the hook. Let’s stand with our brothers and sisters in Nevada and help them in the fight to regain what is already theirs, and that is their land. I’ve made my call, will you?

God Bless you all.