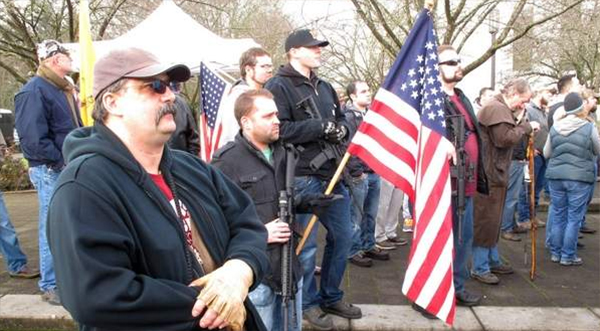 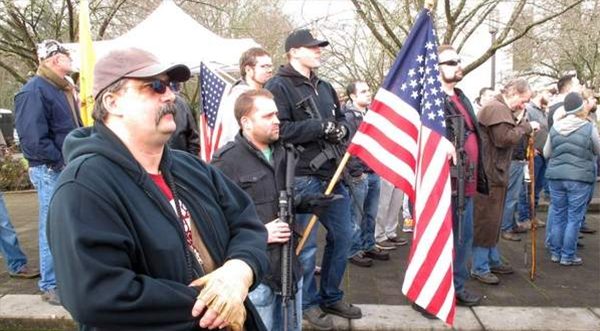 Advancement of legislation that would require criminal background checks for private gun transfers has sparked a recall effort in Oregon by gun rights activists.

According to The Oregonian, papers were filed Wednesday against State Senator Chuck Riley and State Representative Susan McLain, both in their first terms and “part of an expanded Democratic majority enabled, in part, by campaign donations from gun-control advocates.”

Papers were also filed against state House Majority Leader Val Hoyle, who expected this ridiculous legislation to move quickly through her chamber.

Recall organizers told The Oregonian that they expect more recall papers to be filled.

“The voters of Senate District 15 know that I have always supported common sense legislation to promote gun safety. I proudly cast a “Yes” vote on SB 941 to close the loophole that allows felons, domestic abusers, and people with severe mental illness to get access to a gun. Common sense gun safety was a key issue in my campaign and I’m delivering on my promises to the voters. Extreme right-wing groups may not like the fact that I won, but I am doing exactly what I said I would do. I respect the right of citizens to exercise their beliefs in the democratic process. I am also confident that the vast majority of people in my district support gun safety, and that my vote for SB 941 is democracy in action.”

These recall efforts are similar to ones that took place in Colorado under similar circumstances.

Editor’s Note: Several Sheriffs have already taken a stand and informed the legislature that they will not enforce SB941 if it passes into law. Looks like Oregon socialists like Riley and McLain are about to learn the hard way just like the socialist gun grabbers in Colorado did.