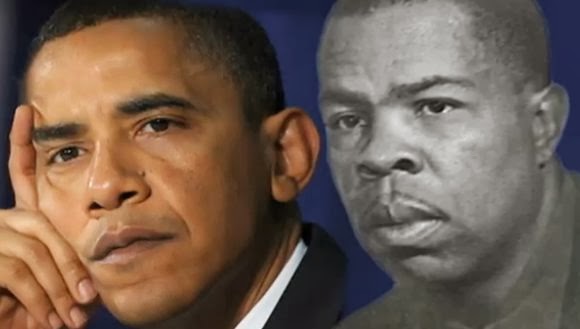 As far as credible sources go, Malik Obama is likely not at the top of anyone’s list. His shady dealings with the IRS and known connections to the Muslim Brotherhood would certainly call anything he says into question.

With that said, he is Barack Obama’s half-brother (so far as we know) and his insights should not be totally disregarded.

Recently, filmmaker Joel Gilbert was able to get Malik to speak candidly about the man we know as Barack Obama. Malik not only questions Barack’s honesty, he also questions his paternity. Could it be that Frank Marshall Davis is the real biological father of Barack Obama?

Malik is open to that possibility and welcomes a paternity test.

The interview is below: