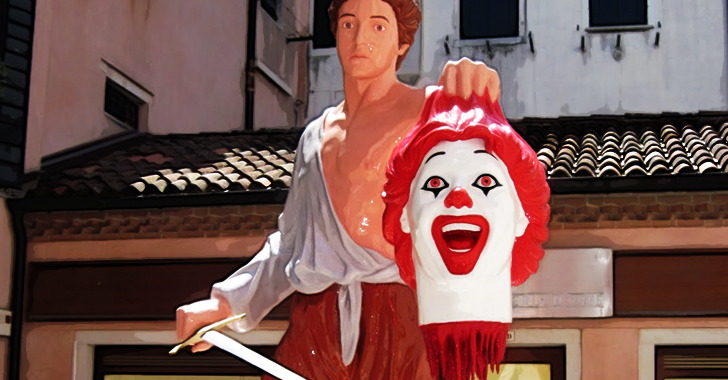 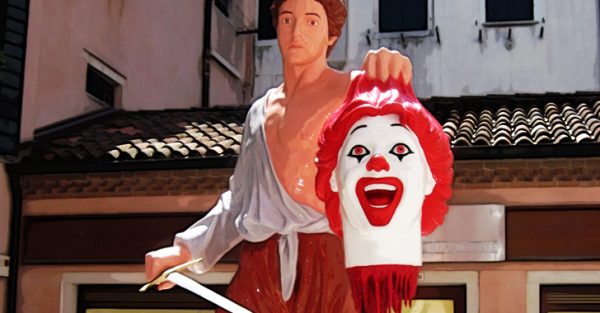 (ANTIMEDIA) Fast food giant McDonald’s has recently seen business plummet. Factors such as consumer awareness and healthier alternatives led to a 2.3% decrease in sales and a 28% drop in operating profits during the first three months of 2015. Projected sales for April aren’t expected to be much better.

In an effort to restore sales, the world’s largest hamburger chain announced on Wednesday that 350 locations would be closing their doors this year. These newly publicized shutterings do not include the 350 chains that the corporation had previously slated to shut down in 2015. McDonald’s believes that ceasing operations in 700 of their poorest performing stores will help the company financially ‘trim the fat’.

Although the ‘Golden Arches’ expected to see a drop in sales during the first quarter of the year, the actual numbers were worse than expected.

The company’s new CEO, Steve Easterbrook believes that he has a plan to restore the reputation of the restaurant, which he will unveil on May 4.

“I think there is a hunger and an interest in our business to embrace change,”Easterbrook said on Wednesday. “McDonald’s management team is keenly focused on acting more quickly to better address today’s consumer needs, expectations and the competitive marketplace.”

It should be noted that the GMO-free restaurant chain Chipotle saw a 10% sale increase over the same period.

As far as Ronald McDonald and his team of diabetes statistic-inflating miscreants go, only time will tell if they respond to the consumer’s call for less-lethal food options.