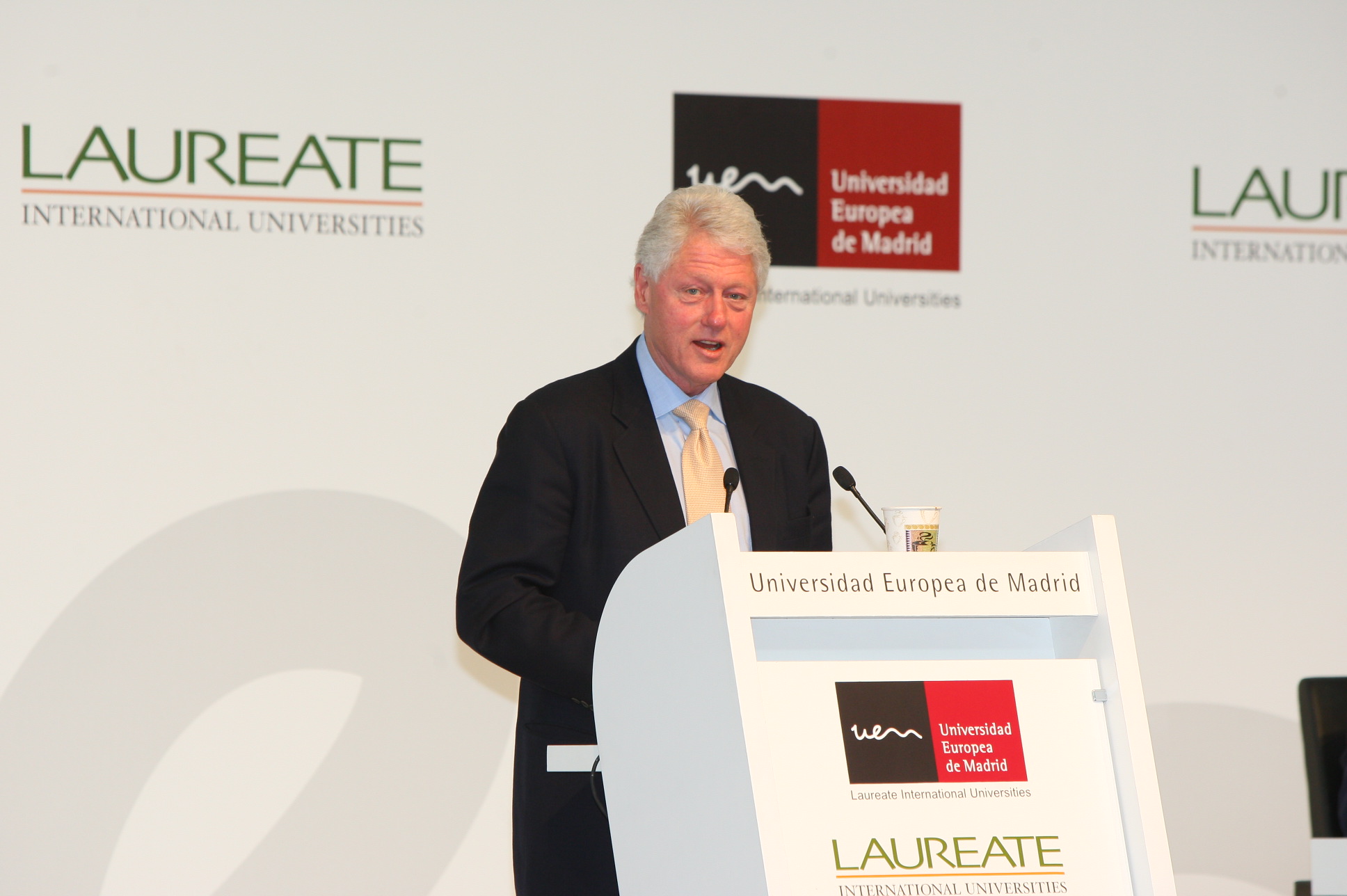 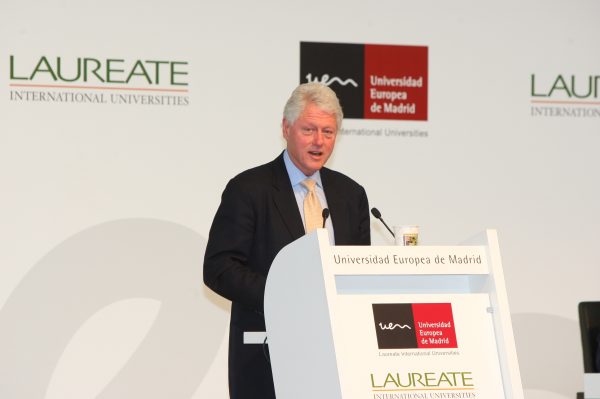 On Friday, Bill Clinton stepped down from the board of Laureate International Universities.  Detractors say he did it because he knew that his position there would soon be scrutinized. Supporters claim his five year term had expired.  This is Bill Clinton we are talking about, so you decide for yourself.

Peter Schweizer, the author who wrote the tell all book on how the Clintons got rich has given one of the chapters to Bloomberg Politics, who broke the story.  Clinton propagandists have taken to the airwaves and newspapers to condemn Schweizer and his book, but somehow have not been able to criticize his facts other than to say they are wrong.  No evidence, just words.  No one has contested the facts in his book other than to say that just because the Clintons helped Canadian and Russian companies accumulate large quantities of uranium now controlled by Russia while they profited by 35 million, it’s totally innocent.  That’s the kind of innocent I’d like to be.

Bill Clinton was hired by Laureate just as Obama was drafting rules to make it harder for universities and colleges who operate on a for profit basis to get government grants and to be eligible for accepting federal aid for students.  At that time congress was also beginning an investigation into colleges such as itself.  It paid off big for both Laureate and the Clintons.

Bill Clinton was paid an undisclosed sum for his work as well as approximately 1 million in speaking fees at various Laureate campuses.  Laureate profited too because thanks to the Clinton connection, instead of a steep cut in government funding, they saw a huge increase.  In Bush’s last year, Laureate received 11 grants worth $9 million from the State Department and an affiliated group, USAID.  In the fiscal year 2010, Hillary’s first as Secretary of State, Laureate received 14 grants worth $15.1 million.  That means while others were getting cuts, Laureate received more than a 50% increase.

In 2011, they took in 14.6 million from 13 grants and in 2012 that increased to  21 grants worth $25.5 million.  That figure includes a grant directly from the State Department. Clinton apologists point out that Laureate got grants from the Bush administration.  That’s true but for much less and even that number would have been cut were it not for the Clinton Cash Machine.

Coincidentally (or not) the Clinton Foundation received contributions from Laureate of somewhere between 1 and 5 million dollars.  Laureate featured Bill Clinton in all of it’s advertising and on it’s web page.

Laureate refused to comment on this story other than to call it false, although they did not dispute the numbers.