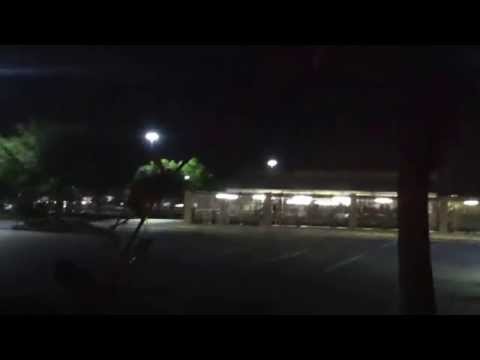 WATCH THE HAIR-RAISING VIDEO AND DECIDE FOR YOURSELF!

BRANDON, Florida (INTELLIHUB) — It appears someone, or some agency, is taking the task of securing/fortifying the back of the local Walmart store seriously just after it was recently closed for ‘plumbing issues’.

I mean after all — why would shipping containers be arranged in such a way as to tactically strengthen the rear entrance of the store?

The massive shipping containers, which are virtually as big as a semi truck’s cargo trailer, were literally moved from the Home & Garden area of the store only to be repositioned near the rear of the store, concealing, masking, or somehow fortifying what is hidden or what is to later be hidden inside the perimeter from view of the general public.

It’s safe to say that the perimeter was erected not for the sake of the plumbers but rather to gain tactical advantage.