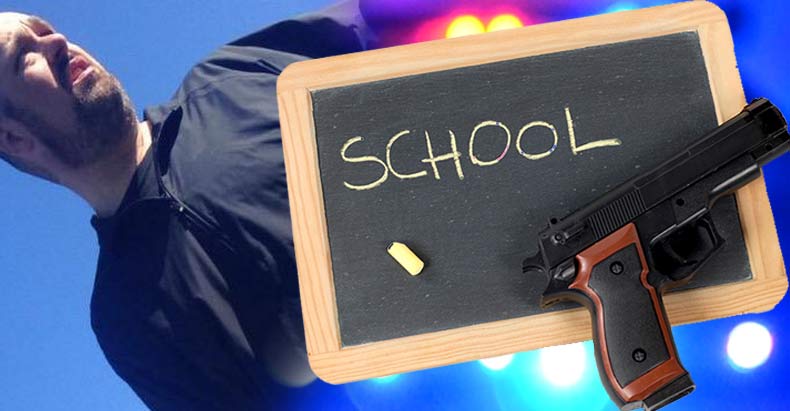 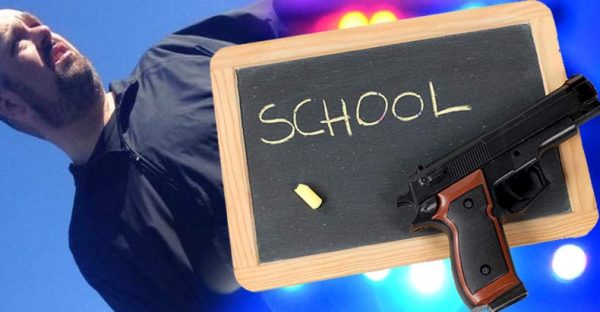 Lacey, Wash. – A teacher at the North Thurston High School is being credited with stopping an active shooter situation that happened at the school Monday morning.

A radio call came in to the Lacey police from a school resource officer at approximately 7:30 a.m. stating that there was an active shooter situation in progress at the school, according to King 5 News.

Only moments later the resource officer called back to inform the police the shooter was in custody and that no one was hurt during the incident.

Initial reports are crediting a Mr. Olson with stopping the shooter, according to KIRO 7 News.

The teacher reportedly tackled the student, a 15- or 16-year-old boy, after the student allegedly fired multiple shots into the air in a common area of the school, according to police.

“I think it’s heroic. I think it’s guttural. People rise to the occasion when they need to do something. I think, in this case, it probably prevented worse things from happening,” said Commander Chris Ward, Lacey Police.

Thank you so much Mr.Olson for saving so many lives and having the courage to do that pic.twitter.com/WbTPjnZvPi

Often police advise citizens in these situations to hide and cower in fear while they await the arrival of law enforcement.

Had that advice been followed, how many parents would now be mourning the loss of their child?

The actions by this teacher underscore the ability each and every individual possesses to defend themselves and their fellow citizens.