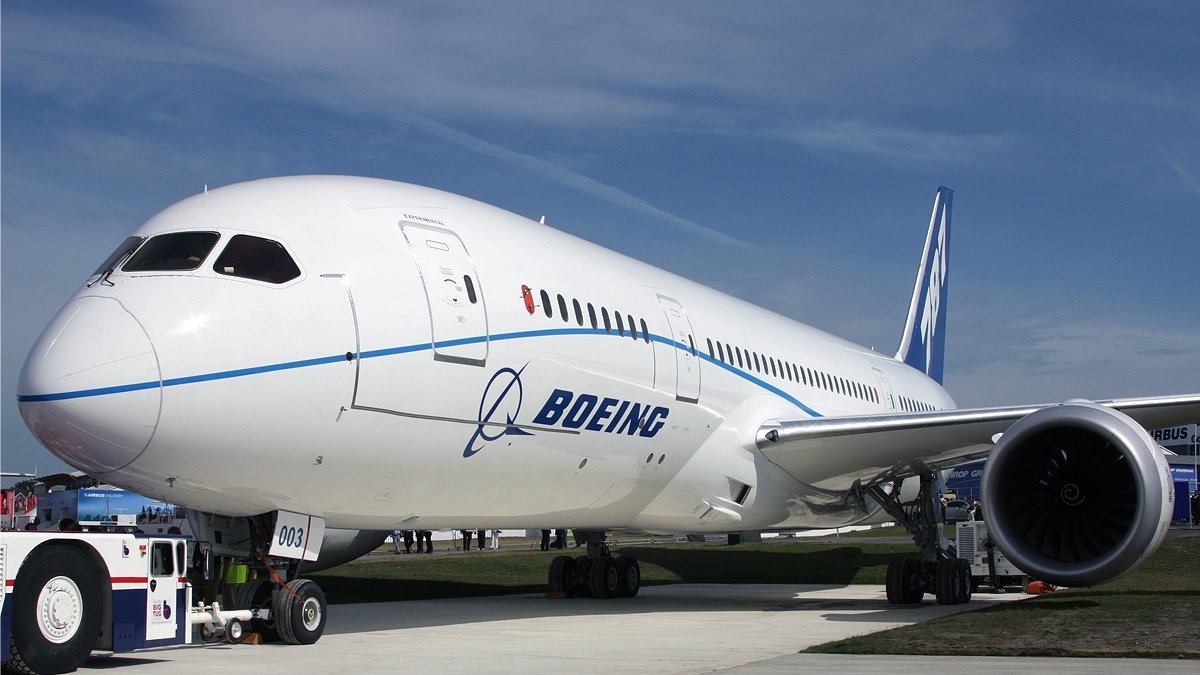 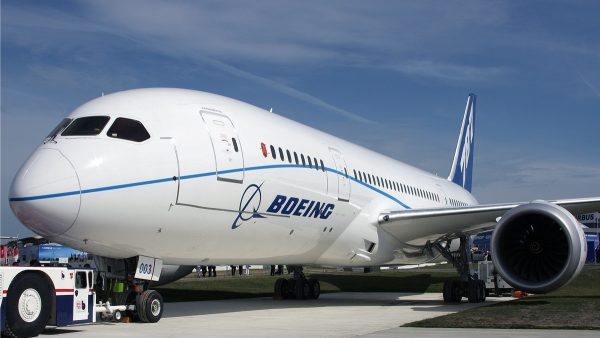 David Almasi, executive director of the National Center for Public Policy Research showed up at a stockholder’s meeting for Boeing.  He asked Boeing CEO W. James (Jim) McNerney, Jr to turn over email correspondence between Hillary Clinton and her State Department and Boeing.  McNerney turned him down flat.  This is the second time in a week that a CEO has refused a request from a member of the  National Center for Public Policy Research.  Last week, GE CEO Jeffrey Immelt also refused to release emails between GE and Hillary Clinton.

Now, I may not be an expert on quid pro quo, but it seems to me that when everyone gives up something to gain what they want it might be as good a definition.  Algeria got relief, Russia got to corner the market on uranium, Boeing got their 3.7 billion dollar contract and Hillary got her money.  Lots of money.

McNerney said that Boeing would not release the emails and also said that Boeing would not make illegal contributions to the Clinton Foundation because others have been caught making those illegal payments.  But, if what he is saying is true, then there couldn’t possibly be anything in the emails to harm Boeing or Clinton.  Same holds true for GE. If you believe that, I have land in Florida I’ll sell you.  It’s surrounded by water….on all six sides.

One more thing to consider that could prove devastating to Hillary.  If there are no emails between her and those two companies, that means the emails were destroyed and those emails could not be considered private in any way.