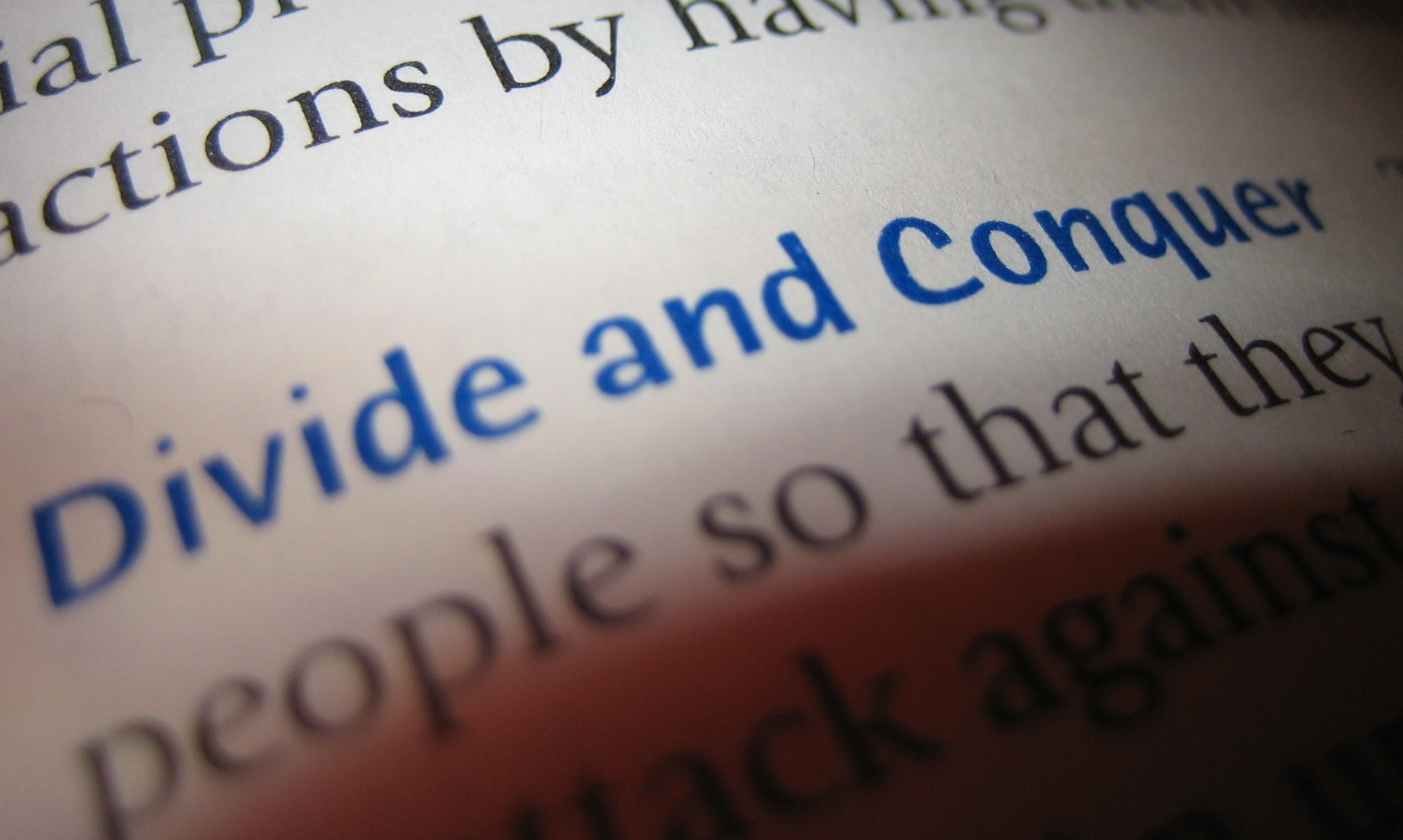 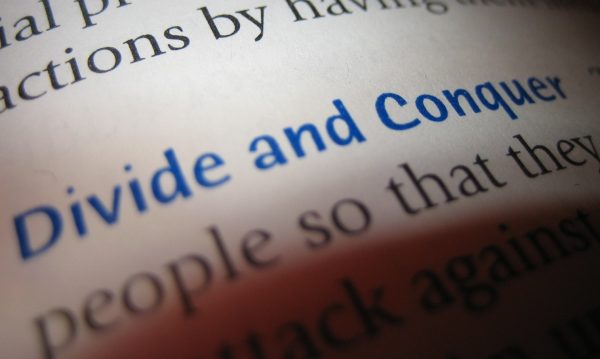 The recent death of 25-year-old Freddie Gray at the hands of police in Baltimore, MD has now been added to the long list of American citizens murdered by the law enforcement community. Video footage of Gray’s arrest alone is cause enough for anger but his subsequent death after wounds inflicted by police – while not on video – are an atrocious case of neglect at best and outright torture and murder at worst. Given the track record of the US law enforcement community and the history of Baltimore’s policing in general, the latter is the most likely scenario.

The subsequent protests and civil disobedience that erupted after the coverage of the incident were undoubtedly warranted as were many of the clashes between protesters and police. However, the subsequent descent into riots, race violence, burning, and looting have only served to galvanize many Americans into support for brutal policing, divide races against one another, and further destroy the neighborhoods and communities of the very people being oppressed by the police.

The result of the devolution of such a movement into racial components is threefold.

First, the racial nature of the riots – with hashtags proclaiming #blacklivesmatter and thus implying that other lives don’t, race-based violence in the streets, and an insistence that only one race is the victim of unfettered police brutality while other races are “privileged” – serves to galvanize those other races into perceiving the “movement” as a racial movement and thus separate from them and, indeed, even in opposition to them. For that reason, members of this “other” race, in this case whites, lose any sympathy with the alleged cause of the movement and begin to side with the police since the police are, at least, equal opportunity oppressors.

Presenting this movement of opposition to police and police brutality as a racial movement then singles out one race as the center of action, leaving that race to face the full consequences of any inevitable crackdown and, absent government or corporate intervention, ultimately going down to defeat as a result of its own isolation.

Second is the fact that the presentation of such racially-tinged sentiment is that race division is spread throughout the country, preventing races (particularly blacks and whites) from ever being able to link together for common interests as a result of incessant race-baiting from the national media, carefully scripted “debates,” and cleverly edited footage. Indeed, the prevention of white and black cooperation has been a staple in the American oligarchical tradition.

For instance, the threat of racial cooperation stands as one of the reasons that the oligarchy saw that Martin Luther King Jr. had to be assassinated if it were to remain in control of the American population. It was precisely because of his growing ability to not only unite blacks as a people, subsequently uniting blacks with a number of whites, but also because of his understanding of enlightened self-interest that allowed him to work with varying groups across the racial, political, and economic divisions of society for mutual benefit that he posed greater and greater danger to the oligarchical system. It was for this reason that he was eliminated. In the minds of oligarchs, a man that can unite a race of people is a dangerous man indeed, but a man that can unite more than one race of people is an enemy that represents an end to the oligarchy.

Lastly, the increasing frequency of riots in major cities across America along with their racial makeup provide ample justification by the State and Federal governments for a martial law type military occupation of the entire country. Unfortunately, it also sets the stage for the acceptance of that occupation by the average American.

The stage has been set for a military clampdown on the American people – which has been in the planning stages for decades – and the hammer is now ready to drop. As these riots increase in frequency and scale all across the country, the tension amongst the general population and all of its sufficiently radicalized social groups (via television, media, and increasingly hostile personal experiences) will begin to boil over. Austerity, lack of work and disposable income, high food and water prices, and other societal strains will contribute to tensions to the point where riots will become a relatively recent fact of life that Americans will beg to be delivered from by any means possible. That deliverance will come in the form of the State and martial law.

As blacks are propagandized to believe that they are the only race facing police oppression and that whites experience systematic privilege, whites are propagandized to believe they are responsible for every evil in the world with some believing the propaganda and others becoming radicalized as a result of it. The immigration issue thus serves to pit blacks and whites against Latinos and immigrants. Other races and social groups will no doubt be thrown in for the mix or be lumped in with larger ones.

Such tension and social unrest can be stoked and encouraged for some time until the conditions are so unbearable that Americans cry out to be saved. Considering the social and racial narrative chosen by the US elites, it is unlikely that such a crackdown will occur under Obama’s watch so as to play up the narrative that Obama, a Democrat and a minority himself, is giving special treatment to minorities thus paving the way for a new administration, free of 8 years of baggage to act as the new sheriff in town and set out to crack heads.

After enough time has passed of city after city being burned and looted, with average people unable to go about their daily lives due to fear of rioters who refuse to turn their anger on police but upon their fellow citizens, average America will be willing to accept a little more traded freedom for security.

If camo uniforms, tanks, and machine guns – the more official version of what America has already been trained to accept – provide a little stability, then America will provide open arms to martial law.