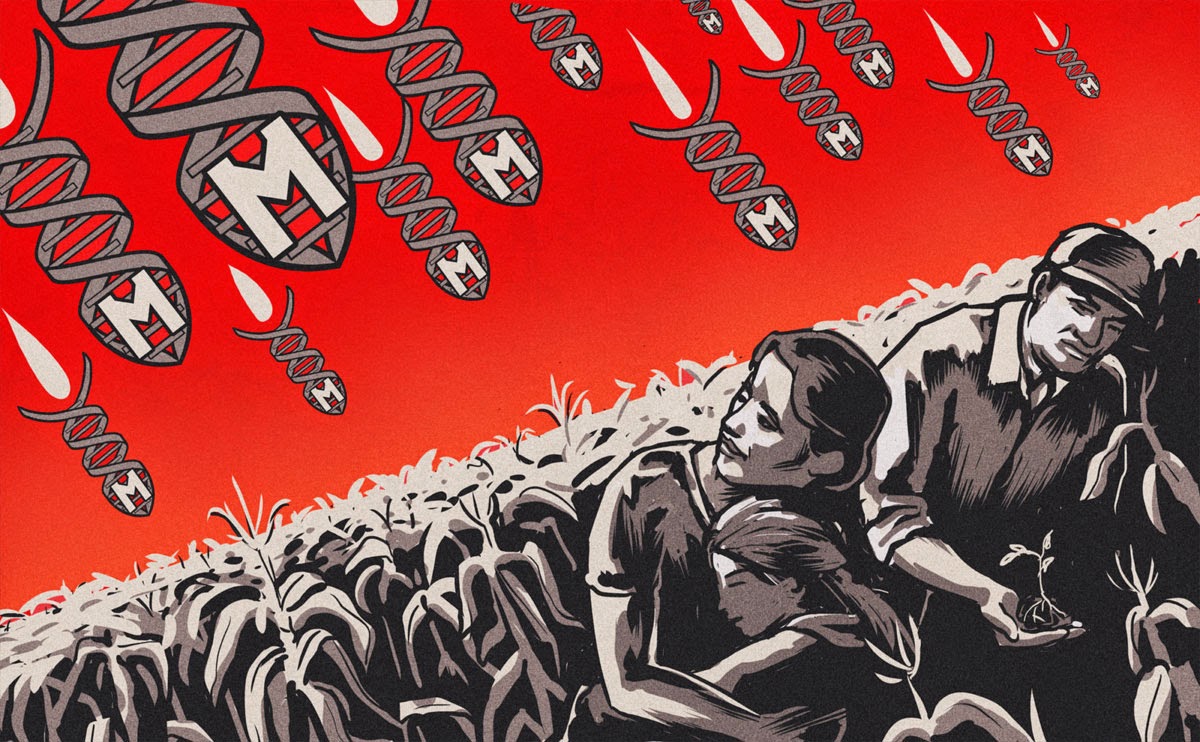 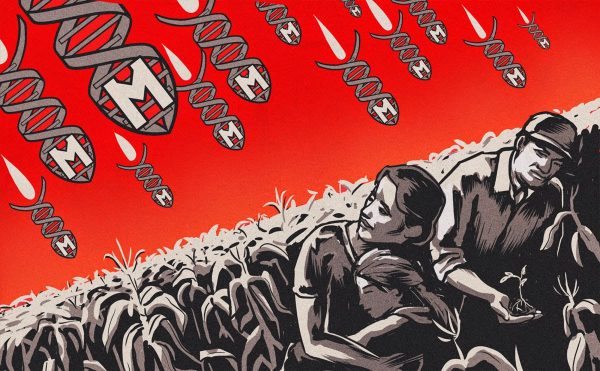 “So we found stuff… but we don’t know what it means.”

On Thursday, April 30th, the Shaka Movement filed a brief with the US Ninth Circuit Court of Appeals.

(Appeal No. 15-15641, IN THE UNITED STATES COURT OF APPEALS FOR THE NINTH CIRCUIT, Appeal from the United States District Court for the District of Hawaii Case No. 1:14-CV-00511-SOM-BMK)

Essentially, it argued for an end to delays and, instead, some real action toward implementing what the voters of Maui demanded last November:

A temporary stoppage of all Monsanto/Dow GMO experimentation in Maui County, and a true investigation of what those corporations have been doing to endanger human health.

In that brief to the Ninth Circuit Court, there is the following statement about the previous work of Hawaii Dept. of Agriculture inspectors—work done before the November vote.

Buckle up. It’s a shocker:

“…no testing has ever been conducted in Maui County to demonstrate that the GMO practices are not harmful, nor are there any permitting requirements addressing these harms. (2ER 158-159). The federal and state agencies that Monsanto and Dow claim are overseeing these activities admittedly do not protect against any of these harms, nor do they have any rules setting standards for safety. (2ER 021-027). According to the Hawaii Department of Agriculture (“HDOA”), the agency which Monsanto and Dow have pointed to as the agency responsible for regulating the safety of these activities:

“’We looked into stream sediments specifically for glyphosate, for Roundup, and we found Roundup in all of the samples that we took. All in all, we found 20 herbicides, 11 insecticides, 6 fungicides, 7 locations with glyphosate but no EPA benchmarks, there are no EPA benchmarks for sediment, for glyphosate. So we found stuff but, frankly, we don’t know what it means and no one in, we don’t know how to compare that to any kind of health standards. So there’s additional work that needs to be done there. (2ER 268)’”

No guiding rules, no guiding standards, and no clue about what these inspectors were finding, other than glyphosate, which the World Health Organization has just declared a probably carcinogen.

You can read the full Shaka brief here.

The bottom line is: what the hell is going on in Maui County? Who’s minding the store? Apparently, no one. And the spraying of experimental pesticides continues in the open-air laboratory of Maui. The federal judge in the case, Susan Oki Mollway, appears to be doing everything in her power to cater to Monsanto and Dow, and discount, step on, and destroy a legal vote calling for a real investigation.

Justice? Never heard of it.