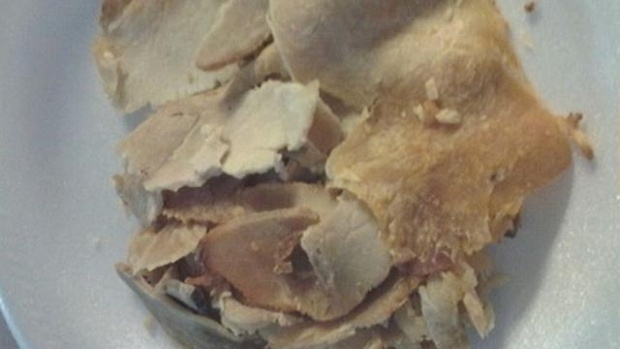 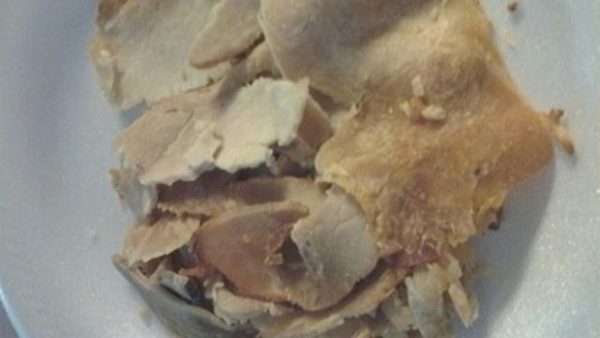 Last week it was reported that children in Tennessee public schools were being served lunch meat that was 6 years old.

Apparently there was a problem with the food at Hawkins County Schools for a long time, but someone from Joseph Rogers Primary School recently sent a photo to Hawkins County Commissioner Michael Herrell, showing the expired meat and sparking an investigation.

“Here in Hawkins County, we have a lot of kids that go to school and that might be the only meal they get all day long. It just upsets me that these kids are going to school to get that meat,” Herrell said.

Herrell told reporters that one of the workers in the caffeteria told him“that it smelled so bad they made gravy to put over the meat.”

“I heard that McPheeter’s Bend, cooked the meat there (and) that the smell was so bad the school had the smell all through the school,” Herrell said.