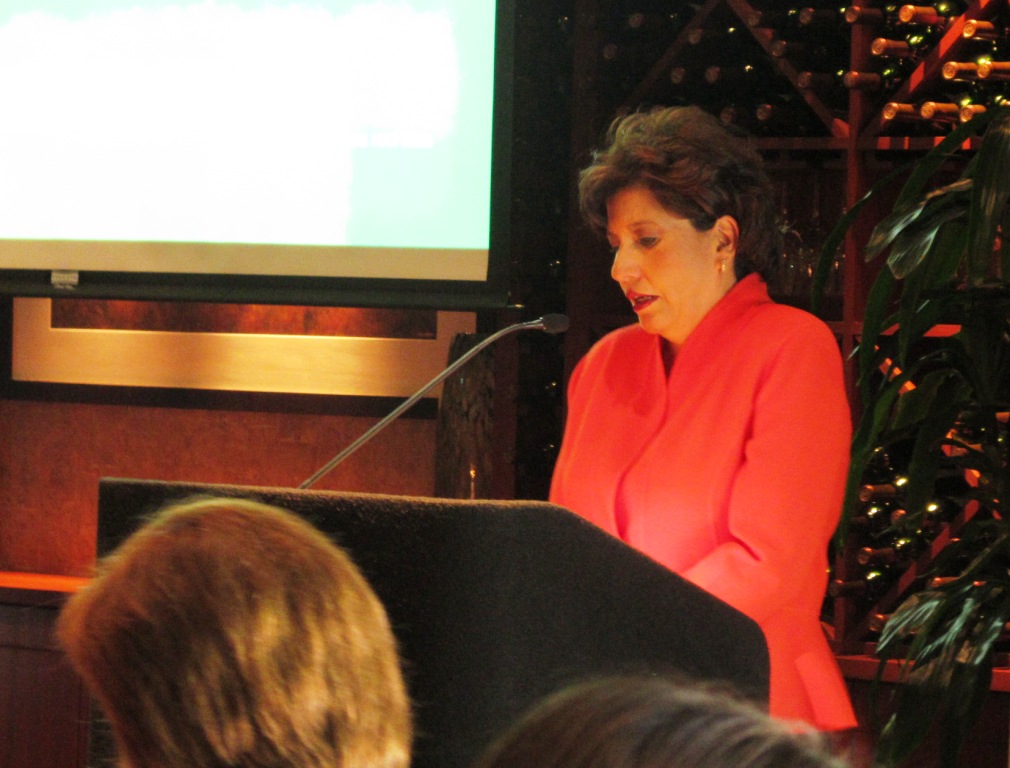 Judge Mary Murguria dismissed terrorism charges against Garland TX terrorist, Elton Simpson in 2011.  The government wanted to lock up Simpson for terrorism after he tried to leave the country to go to Somalia.  Murguria threw out the charges , saying that there was no proof that Simpson was planning on joining terrorists in Somalia.  Sure, he was going there for the annual Arugula Festival.  It’s so nice this time of year with the rocket propelled fireworks and kids running through the streets.  (A fast moving target is harder to hit)

Daniel Greenfield in an article for Frontpage Mag cited evidence provided during the trial:

The FBI knew that Elton Simpson, one of the Garland Jihadists, was a threat and had attempted to lock him up after amassing evidence that he intended to go to Somalia as a terrorist. They had him on tape stating “that Allah loves an individual who is “out there fighting [non-Muslims]” and “If you get shot, or you get killed, it’s [heaven] straight away.” Mr. Simpson then said “[Heaven] that’s what we here for…so why not take that route?”

Murguria ruled that it wasn’t clear from the conversations that Simpson was planning to become a terrorist:

“It is true that the Defendant had expressed sympathy and admiration for individuals who “fight” non-Muslims as well as his belief in the establishment of Shariah law, all over the world including in Somalia. What precisely was meant by “fighting” whenever he discussed it, however, was not clear.”

“Neither was what the Defendant meant when he stated he wanted to get to the “battlefield” in Somalia.”

She even goes further in struggling to find a way to let Simpson go:

“to reach this conclusion, Agent Hebert must make a number of inferential leaps –from Defendant’s expressed support of “fighting” of non-Muslims and his support for the establishment of Shariah law, to his sending a video regarding the permissibility of martyrdom operations, to his statement about going to the battlefield in Somalia and his statement that school is a “just a front”.”

It should then, come as no surprise that Murguria has connections with two terrorist groups herself.  The first one is La Raza and the second is Obama.  The judge’s twin sister is the president and CEO of La Raza, a known hate group, whose members have called for the murder of all whites.  Not all members but some including the founder, Jose Angel Gutierrez.  Her brother Carlos Murguria, helped Obama by coordinating the  Immigration Amnesty Program before Obama nominated him for a judgeship of his own.

Judge Mary Muguria was one of the finalists that Obama was considering for the Supreme Court vacancy eventually filled by another La Raza member, Sonia Sotomayor.

Obama has provided La Raza with a portion of 50 million extorted from Citi Bank.