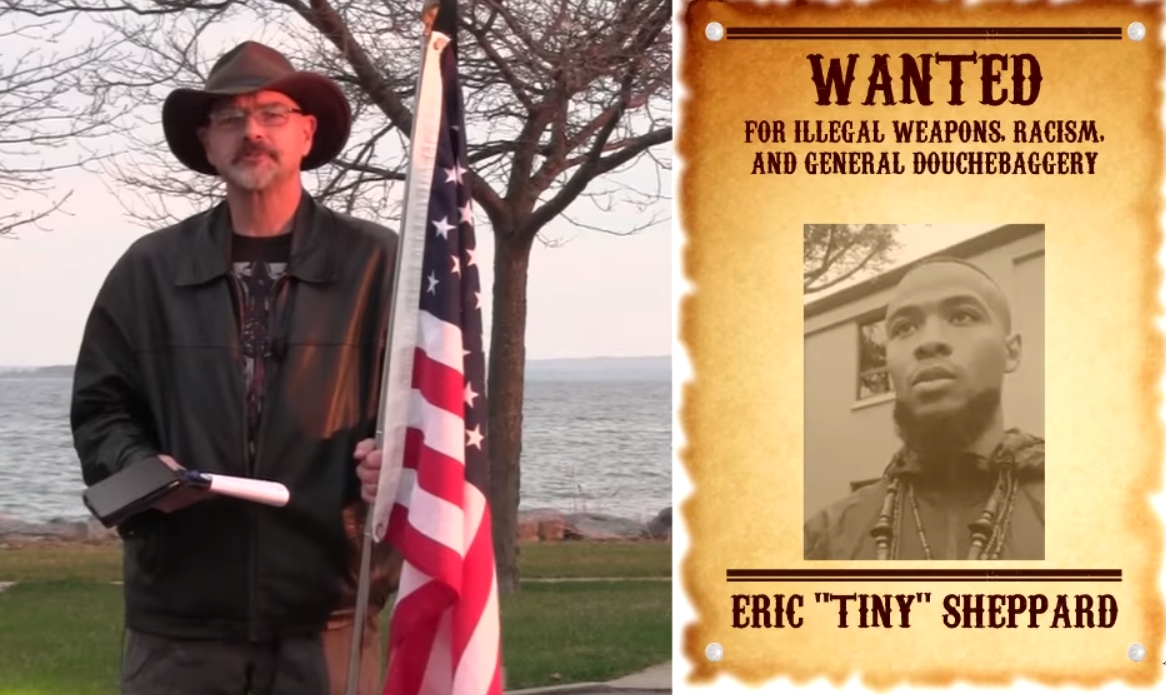 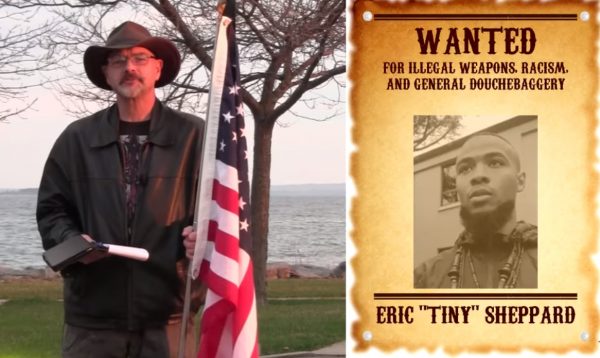 Supporters of New Black Panther member and self proclaimed “terrorist against white people” Eric Sheppard, whose call for students at Valdosta State College to trample on a US flag resulted in the arrest of Air Force veteran Ssgt. Michelle Manhart and a counter-protest of flag-waving Patriots numbering in the thousands, have taken to the internet to post pictures and videos of themselves trampling, dancing on, and otherwise desecrating the American flag.

They call it the #EricSheppardChallenge, and they say that their “challenge” – which is not much of a true challenge in the opinion of this writer – is in support of the wanted New Black Panther Party “terrorist,” who is currently in hiding from police who are searching for him after finding his backpack on campus property with a loaded firearm inside.

In this episode of The Truth Is Viral, Publisher and Editor-in-Chief Bobby Powell offers a counter-challenge to anyone who wants to burn his flag: “Come and take it.”