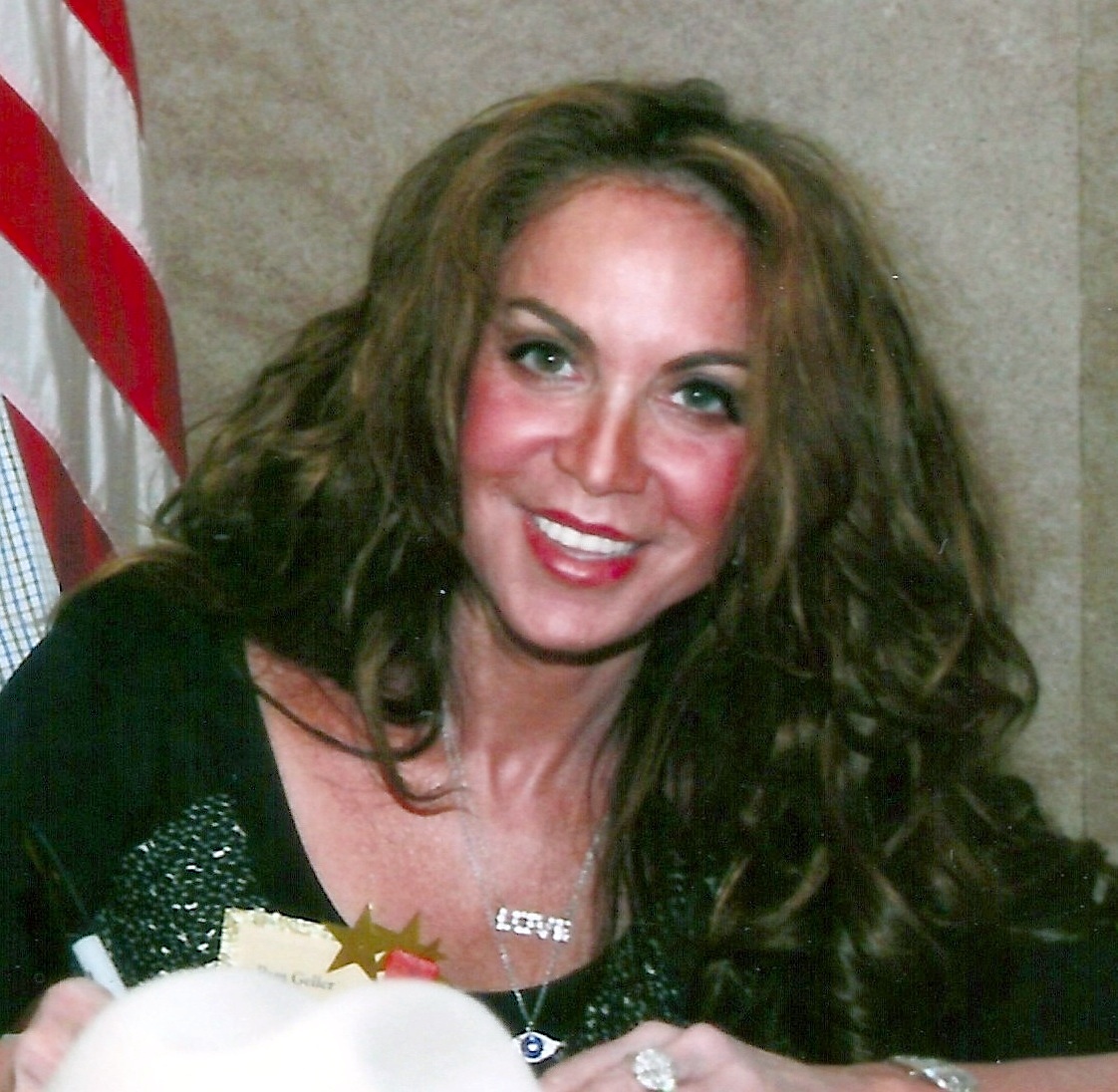 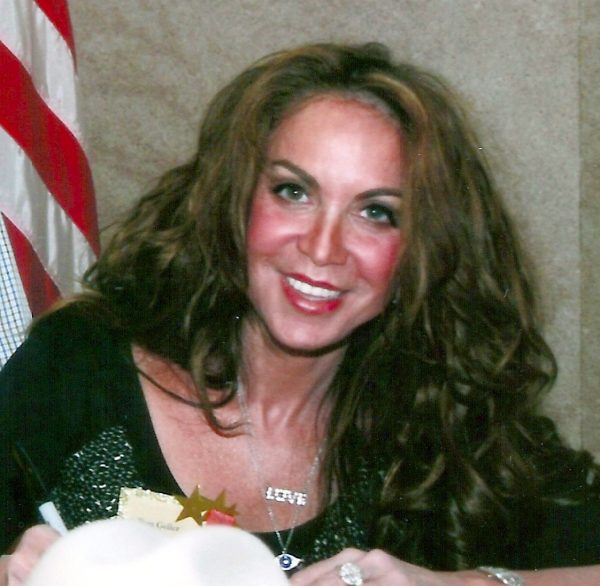 ISIS has vowed to avenge the two Islamic extremists who were killed trying to kill lovers of free speech in Garland, Texas.  They now say they are targeting Pamela Geller who organized the event and who has run an anti Islamic blog for the past few years.  This seems altogether possible since Obama has let so many ISIS fighters and radical extremist sympathizers into the United States.  He even allowed 40 ISIS terrorists to return to the United States.  There is an ISIS camp (Actually 2) just across the border in Mexico and those fighters can easily cross the porous borders Obama has created.   And to top it off, Obama has given green cards to tens of thousands of Muslims every year since taking office.

ISIS claims they have 71 trained fighters in 15 different states and it’s likely that they do. Geller is on her own because Obama certainly won’t want to do anything to interfere with her death.  We know what side this guy is on.  The question then becomes, how can Pam Geller protect herself?  She could hire armed guards but Islamists think nothing of dying to complete a mission and that makes them a very dangerous and deadly adversary.  Or she could stay in Texas where even traffic cops are too much for terrorists.  (I’d probably go with the Texas plan)

The Obama administration is still insisting that there is no credible evidence that the shooting in Texas was ISIS inspired even though ABC has revealed that Simpson was in direct communications with an ISIS recruiter who suggested he take action against the contest a mere 8 days before the shooting.

Geller was asked if she is taking extra precautions because of the threat and she said of course but refused to say what those measures are for the sake of her security.

Evan Sayet, the comedian talked about his favorite drawing at the contest in Garland, Texas:

“My favorite drawings at the Muhammad cartoon festival in Texas were the two chalk outlines out front.”