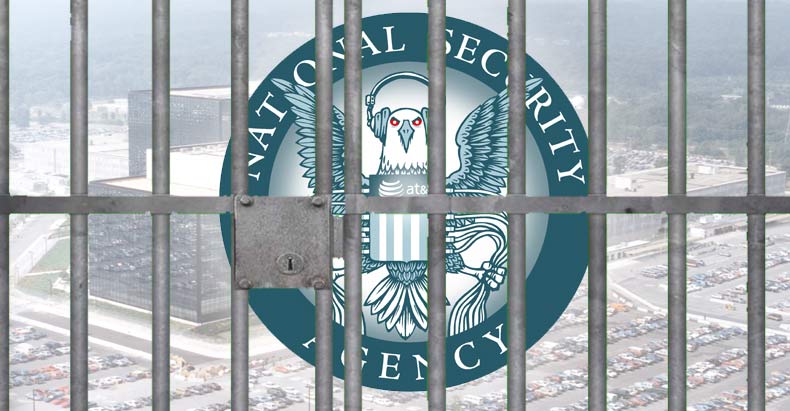 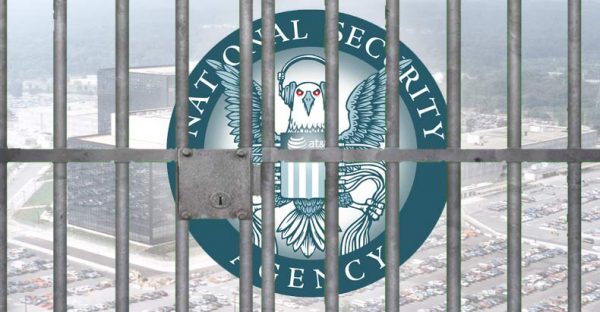 New York, N.Y. – In a sweeping decision out of the Second Circuit Court of Appeals, ACLU v. Clapper, the federal court has ruled the National Security Agency’s (NSA) bulk data collection program, which sweeps up millions of Americans’ phone records without a warrant, to be illegal.

The decision marks a major victory for civil libertarians, and comes as Congress debates whether to renew the law that underpins the bulk metadata collection program.

Judge Gerald Lynch, writing on behalf of the three-judge panel, called the government’s rationale for bulk collection “unprecedented and unwarranted,” going on to say the program “exceeds the scope of what Congress has authorized.”

He went on to say that the government approach represented “a monumental shift in our approach to combating terrorism,” which was not seemingly grounded in our legal framework.

This decision is the most substantial blow to the NSA domestic spying program thus far. The plaintiff that brought this case was the American Civil Liberties Union. An ACLU attorney, in a statement to The Intercept, said, “This ruling should make clear, once and for all, that the NSA’s bulk collection of Americans’ phone records is unlawful. And it should cast into doubt the unknown number of other mass surveillance operations of the NSA that rely on a similarly flawed interpretation of the law.”

In the court’s opinion, Lynch wrote:

“To obtain a § 215 order, the government must provide the FISC [Foreign Intelligence Surveillance Court] with ‘a statement of facts showing that there are reasonable grounds to believe that the tangible things sought are relevant to an authorized investigation (other than a threat assessment).’”

The collection operates under Section 215 of the Patriot Act, which authorizes the government to collect “any tangible things” that the government alleges are “relevant to” a terror investigation.

The government used this as the basis for collecting massive amounts of digital records. This information can be used to reveal, “civil, political, or religious affiliations,” as Lynch wrote, as well as personal behavior and “intimate relationships.”

Lynch went on to directly rebuke the government’s position in the decision writing:

“The government emphasizes that “relevance” is an extremely generous standard, particularly in the context of the grand jury investigations to which the statute analogizes orders under § 215. Appellants argue that relevance is not an unlimited concept, and that the government’s own use (or non-use) of the records obtained demonstrates that most of the records sought are not relevant to any particular investigation. …

The records demanded are all-encompassing; the government does not even suggest that all of the records sought, or even necessarily any of them, are relevant to any specific defined inquiry.”

What is telling about this entire situation is that none of this would be transpiring if it were not for the revelations brought forth by Edward Snowden, which publicly revealed the existence of this megalithic program.

Even lawmakers were caught by surprise at the breadth of the domestic spying in the wake of Snowden’s disclosures. Even the author of the Patriot Act, Rep. Jim Sensenbrenner (R-Wis.), went on record stating that he never intended the bill to authorize the NSA to use it to sweep up bulk data of innocent Americans.

There has been an effort to push back against NSA overreach in the form of the USA Freedom Act, which would limit certain types of bulk data collection practices, while entrenching others, and force the agency to request from private companies specific sets of phone records involved in a case.

But not everyone believes that the current manifestation of the USA Freedom Act is a good things, as Congressman Justin Amash laid bare in the Facebook post below.

From day one following the revelation of the NSA's bulk collection program, I have said that the warrantless collection…

There is a major debate taking place in Congress, as Section 215’s is scheduled to expire at the end of this month.

The decision will send the case back to the District Court for “further proceedings consistent with this opinion.” While this is a wonderful first step towards reigning in the NSA, the warning by Congressman Amash is extremely prescient and must be taken very seriously!

Additionally, the question remains, will any of those involved in these illegal activities be held accountable?