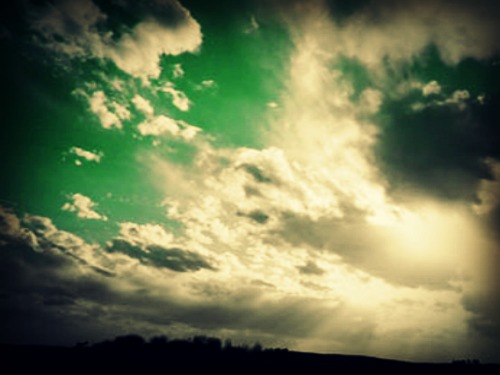 Now, the people at the top are openly admitting in everyone’s face that the global warming data has been falsified for years to bring about authoritarian, global control and it barely catches people’s attention.

This is what they are doing to everyone through everything from propaganda to mandates, and it is working.

Via The Business Insider:

In a column for The Australian newspaper to coincide with a visit by UN climate chief Christiana Figueres, he added that the world had been “subjected to extravagance from climate catastrophists for close to 50 years”.

“It’s a well-kept secret, but 95 percent of the climate models we are told prove the link between human CO2 emissions and catastrophic global warming have been found, after nearly two decades of temperature stasis, to be in error,” he said, without providing evidence.

Newman, a former chairman of the Australian Broadcasting Corporation, is a known climate change sceptic but he went further by accusing the UN of being involved in a scam.

Gee. A scam that has been “encouraged by the United Nations” to bring about “concentrated political authority” that will help to create “a new authoritarian world order under its control.” You don’t say.

He added that they will continue to make this look like an organic, grassroots movement of concerned politicians, scientists and citizens who believe in the man-made global warming hoax, backed of course by powerful government interests including the White House. Oh, and “they will keep mobilising public opinion using fear and appeals to morality.”

There you go. Doesn’t get more straightforward than that.