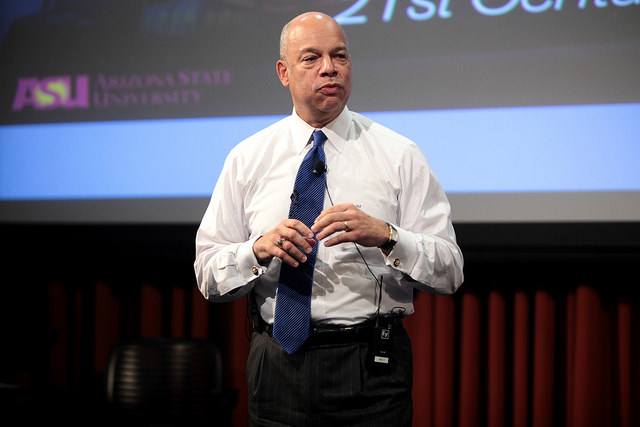 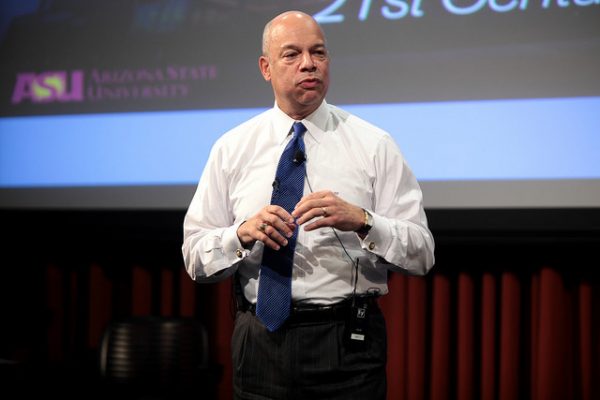 The Obama administration violated the injunction imposed on Obamnesty by Federal Judge Andrew Hanen.  The lawyers handling the case for Obama were told on Wednesday that Jeh Johnson and the Department of Homeland Security had given out thousands of Social Security numbers and work permits in direct violation of the injunction.  Judge Hanen is already considering harsher sanctions against the Obama administration for passing out SS numbers and work permits to over 100,000 illegal aliens after telling the judge they weren’t doing that very thing.

The new charges are far worse.  Whereas their first violations were part of a program already set before the injunction, the new program was started two months after the injunction was put in place.  This latest violation comes after several administration officials had assured Judge Hanen that no more illegals were granted the three year work permits.  Among those officials included Jeh Johnson.  The DHS has refused to comment as well as the Department of Injustice.  The DHS did say that Johnson asked the Inspector General to investigate and find out what went wrong.  My guess is it started with the election of Barack Obama.

Sen Charles E Grassley described the actions of the Obama administration as “remarkable.” :

“The last time I checked, injunctions are not mere suggestions. They are not optional.  This disregard for the court’s action is unacceptable and disturbing, especially after Secretary Johnson’s assurances that his agency would honor the injunction.”

Judge Hanen has not been very pleased with the way Obama has deceived him and chances are he will be furious over this latest infraction, especially after administration lawyers assured him that Obama could be trusted.