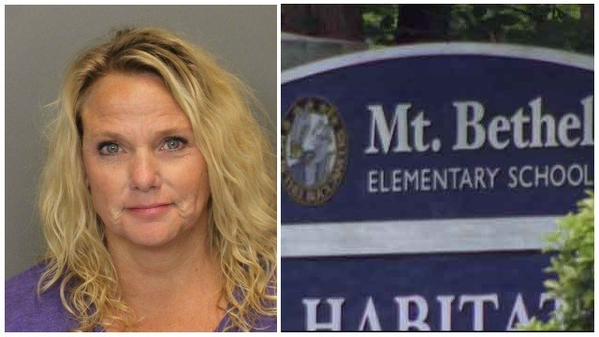 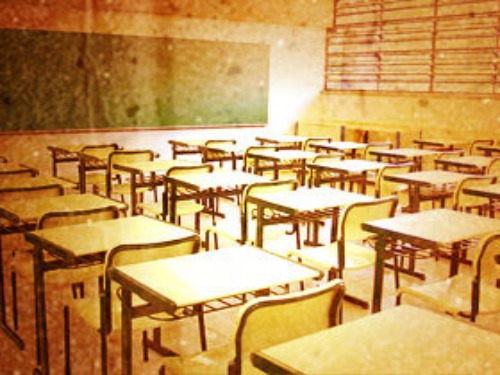 By the way, just WHAT IN THE HELL IS WRONG WITH PEOPLE???

A Cobb County teacher has been accused by school system police of putting a second-grader with autism in a trash can.

45-year-old Mary Katherine Pursley was arrested Monday and was released on bond Tuesday. Witnesses told police Pursley, who works at Mt. Bethel Elementary, was attempting to calm the child down during an after-school program Thursday afternoon.

An arrest warrant by police says Pursley talked to the student about the Sesame Street character, Oscar The Grouch, and his trashy behavior. The warrant then says Pursley picked up the child by his legs, held him upside-down and put him head-first in a trash can.

A little eight-year-old boy with autism. His teacher, an authority figure in his life, literally throws him away like garbage. Sure, that won’t screw the kid up more or anything…

What kind of person can even do such a thing?

And they gave her administrative leave WITH pay.