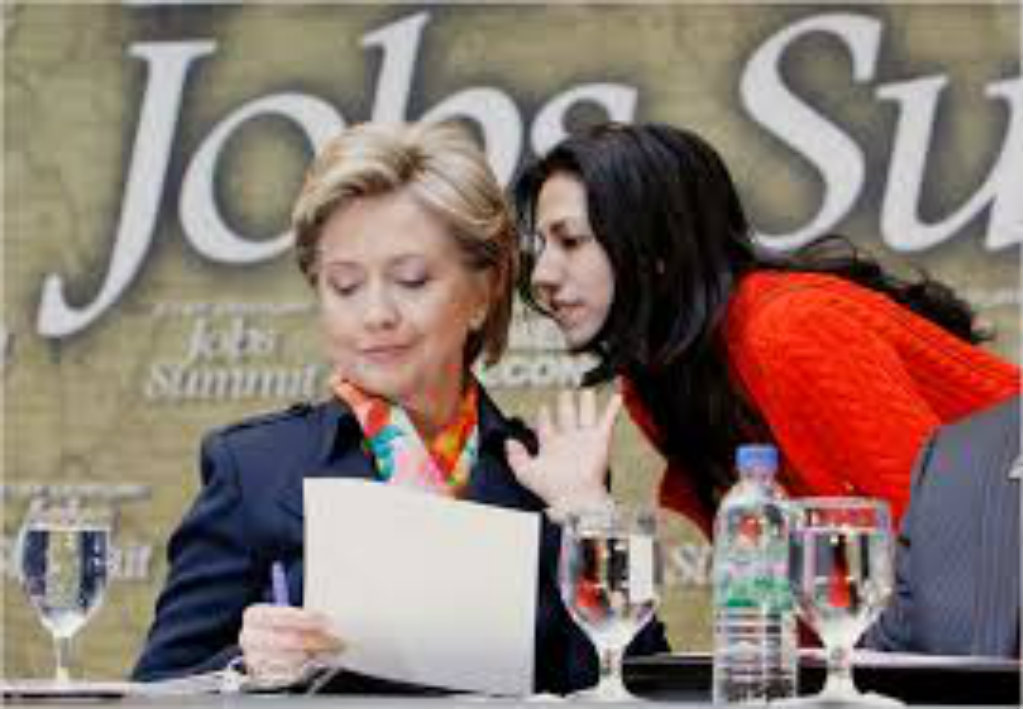 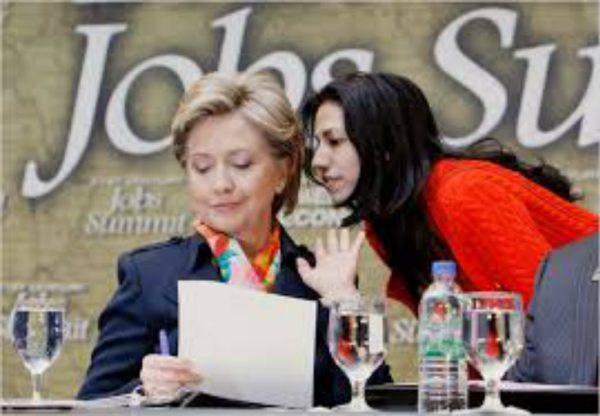 Two months before she was declared dead, on Sept. 4, 2014, from a routine endoscopy gone bad, Joan Rivers wearily said to a reporter that “we all know” Obama is gay and “Michelle is a tranny… a transgender.”

But did you know that 9 months ago, actress Jenny McCarthy also did a “Joan Rivers” on ABC’s daytime gabfest The View?

On the July 22, 2014 episode of The View, during a discussion of a new book by former Wall St. Journal reporter Ronald Kessler, The First Family Detail: Secret Service Agents Reveal Hidden Lives of the Presidents, the women on The View were dishing about the possible secret lives led by Bill and Hillary Clinton.

The book claims that Bill Clinton has a mistress who visits the house so often when Hillary is out of town that Secret Service agents have nicknamed her “The “Energizer”.

Fellow host Sherri Shepard defended Bill, saying that in pictures of the Clintons, Bill always appears to be quite in love with his wife. To which Jenny McCarthy replied:

Just before that episode, ABC had announced that the network would not be renewing McCarthy’s The View contract.

McCarthy escaped the fate of Rivers probably because she apologized profusely pright after she’d made that comment about Hillary liking girls.

Sec. of State Hillary Clinton presents singer Christina Aguilera with the McGovern Award in honor of her work as an Ambassador Against Hunger for the UN World Food Program, Oct. 5, 2012.