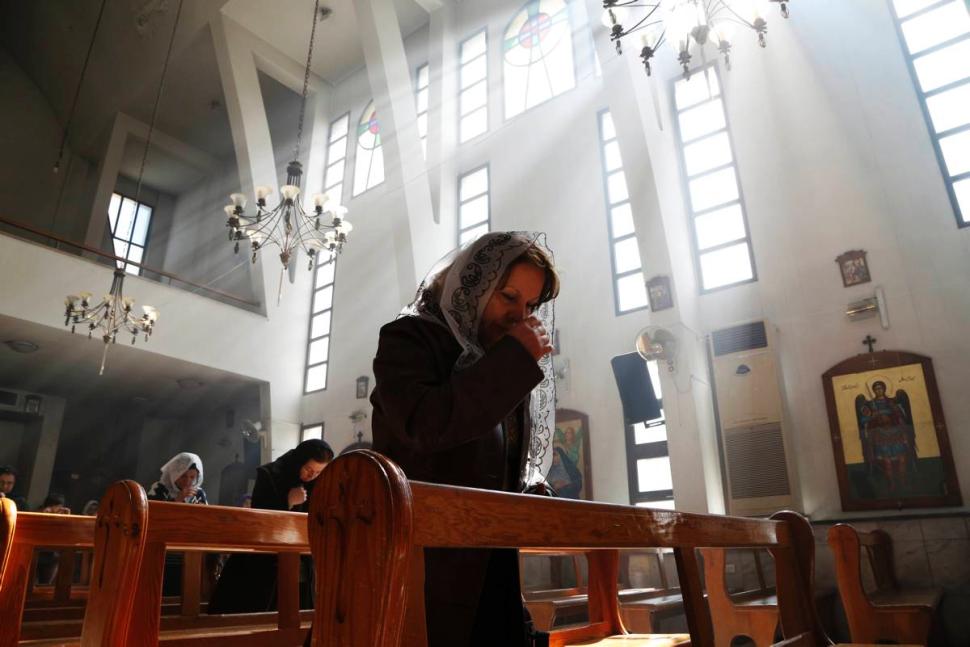 After failed negotiations, the Islamic State (IS) has refused to release 242 Christian hostages captured during a late February raid along the Khabur River in Syria.

On May 1, IS demanded 242 million U.S. dollars for the release of the 93 women, 51 children, and 98 men taken captive.  The Assyrian church, family, and friends, unable to raise such a large sum, made a lesser, undisclosed offer, which the Islamic State rejected, saying it would no longer negotiate concerning the fate of the captive Christians.

Based on Islamic law, their fate will now likely be slavery (women and children especially) or execution (men especially).

According to Bishop Mar Mellis:

We tried many times to negotiate with the people that captured them and for their release.

We offered them an amount of money in accordance with the law of jizya but sadly after a week the negotiator between us returned and told us that ISIS wanted $100,000 for each person. They were asking for over $23 million.

We are a poor nation. These people [Christian captives] have not done anything wrong and won’t harm anyone. We as Assyrians do not have this amount of money you are asking for. We offered an amount of money that we cannot disclose at this time. With the amount we offered, we thought it was acceptable, to have the return of the 230 people.

After two days, they [Islamic State] told us: “The amount the church offered was not acceptable. From now on, we will no longer negotiate with you.” We then thought we would wait, hoping they would come back to talk. Sadly, we received word that the 230 kidnapped people will be sent to the Court of Sharia in Raqqa, where a Muslim judge from Mosul will deliver their fate.

In the context of these ongoing attacks that the ancient Assyrian Christian community has been exposed to, particularly at the hands of IS, Archimandrite Emanuel Youkhana of the Assyrian Church of the East declared before a European parliament on human rights that “Assyrian Christians are facing a danger that threatens their existence in their historical regions.” 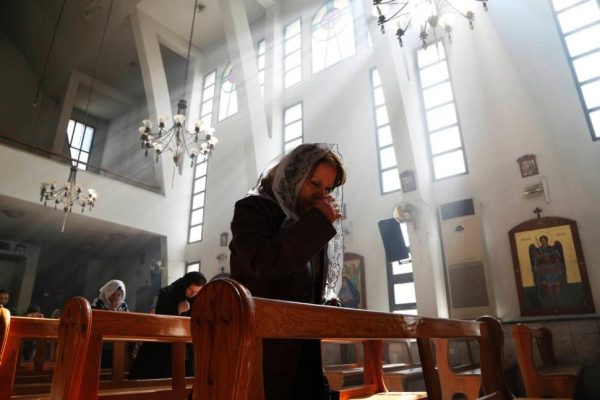