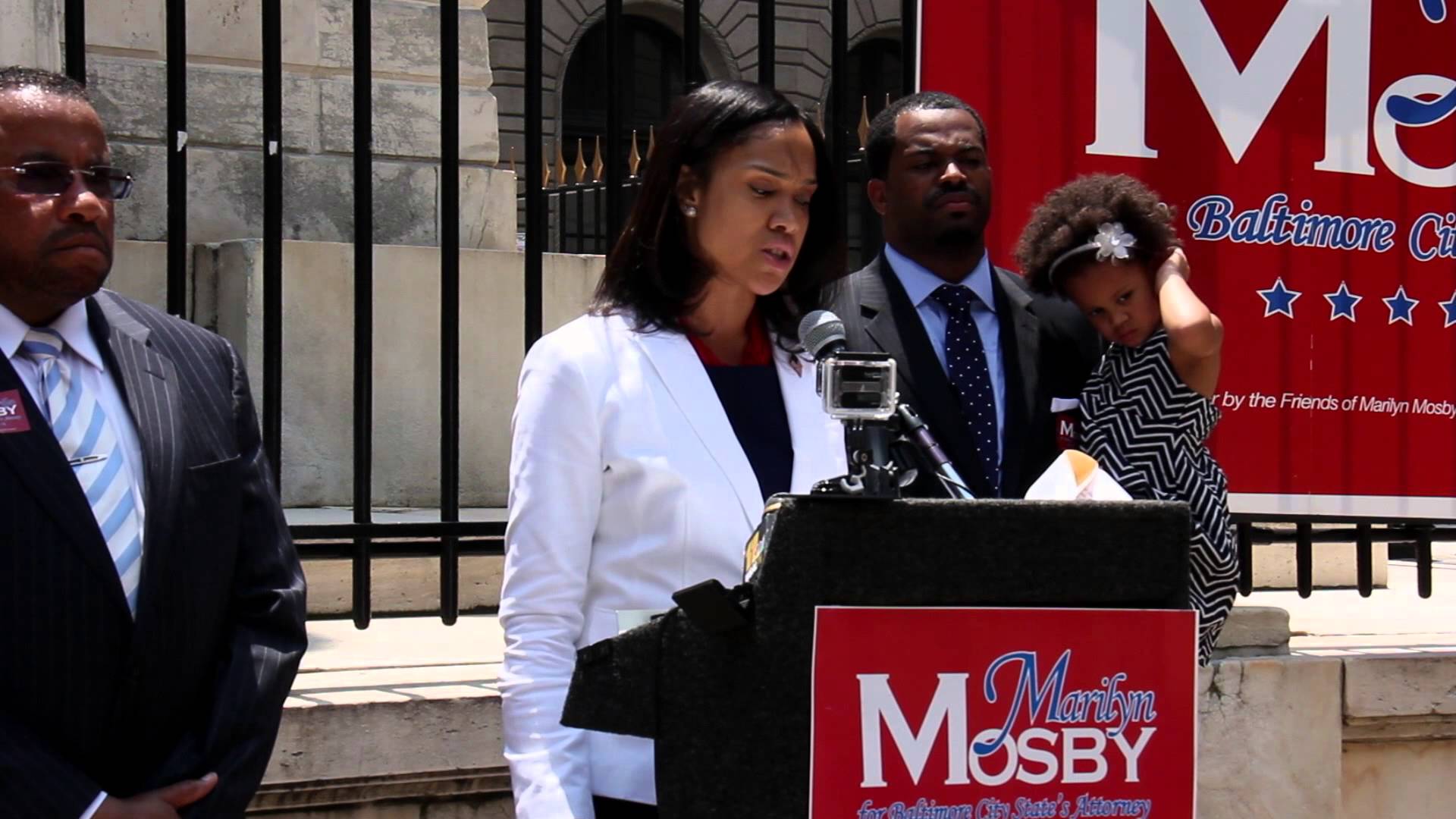 On her first day in office, Baltimore Prosecutor, Marilyn Mosby committed corruption in my opinion when she injected herself into an animal cruelty case involving two police officers.  To make it even more interesting is that it has direct ties to the Freddie Gray case.

Last June two officers responded to a call about stray animals.  They were able to capture a dog using a pole with a lasso.  As Officer Jeffrey Bolger held the pole, a second Officer Stephen Schmidt walked over and slit the seven year old Nala’s throat.  The two officers were charged with animal cruelty.   Here is where it gets weird.  Mosby’s first act as prosecutor was to drop the charges against Schmidt but left the charges against Bolger, claiming the dog died of suffocation rather than from having her throat slit.  Assuming that fact to be true, it would be likely to have happened as Schmidt needed the dog to remain still as he slit the dog’s throat.

So, what did Schmidt have that Bolger didn’t?  Schmidt’s lawyer was none other than Billy Murphy Jr.  He contributed $5,000 to her campaign and worked on her transition team. He is also the lawyer for the Gray family and he stands to make a small fortune (Some of which he can use in future campaigns for Mosby and her husband) in a wrongful death suit if even one of Mosby’s overreaching manslaughter or 2nd degree murder charges stand up in court.  Even if they don’t, the seriousness of the charges will carry some weight for perspective jurors, especially with the expected narrative that the cops got away with murder.

With this new revelation, Mosby should recuse herself from the prosecution immediately. But, in my mind it should go farther.  The six officers have filed a motion to drop all charges.  That seems to be a distinct possibility, since on both ideological spectrums, she carefully worded the statement at her press conference that the knife Gray had was not illegal in Maryland, which is true. There is a firm belief that Mosby overcharged the officers, especially considering she tried to frame them for false arrest.  But the truth is the city of Baltimore has banned all knives which are spring activated.  Gray’s knife was.

That brings us to what I believe should be serious charges against Mosby that could send her to prison for a long time.  What would happen if the charges were dropped?  What happened in Ferguson when the charges were dropped?  Would it be much of a jump to say that her actions meant to aid Billy Murphy Jr by overcharging the officers was a direct cause of further riots?  I for one, don’t think so. 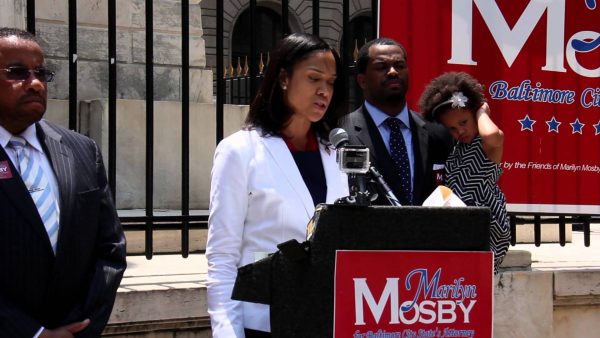