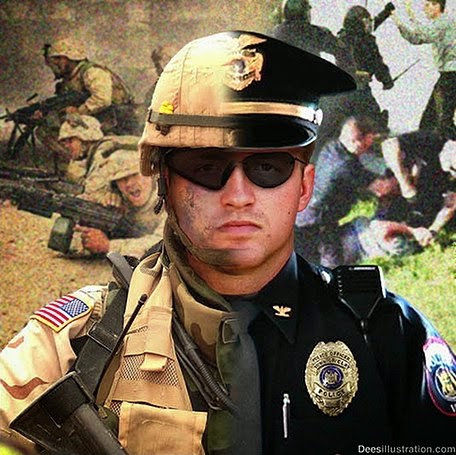 On May 8, it was reported by WLTX that the Richland County Sheriff’s Department will be conducting drills in conjunction with the 3rd Special Forces Group out of Fort Bragg, North Carolina. The exercises will take place at late-night and pre-dawn and will run from May 8 until May 15.

The Sheriff’s Department has announced that residents in these areas may hear explosives being detonated and ordinance being set off as well as shots being fired.

Sheriff Leon Lott stated that the department’s Special Response Team, a SWAT-like team formulation that is becoming ever popular in South Carolina Sheriff’s Departments, with the 3rd Special Forces Group. Lott announced that the Sheriff’s department will “provide simulated scenarios for the military” and added that Richland County “an ideal location for training that cannot be replicated at Fort Bragg.”

There were no elaborations as to what these scenarios might be or what the training will involve. This is perhaps because the last time the Richland County Sheriff’s Office conducted training with Special Forces, it was simulating and training to raid farm houses and engaging in domestic raids as well as to set up checkpoints and chopper insertion. See my article “Local Police Train With Special Forces To Raid Farm Houses, Conduct Domestic Raids.”

It is worth nothing that the drills will be taking place in the exact same location as last year’s drills.

With this in mind, and taking into consideration not only the increasing number of military and joint military/law enforcement drills taking place over recent years practicing the round up, disarming, and relocation of American citizens as well as the ongoing Jade Helm exercises taking place across the country, it is highly likely that these drills are of the same category. After all, the last time they were conducted, they apparently contained a number of these elements.

The fact that the police and military are engaging in joint drill exercises in violation of Posse Comitatus and a long-standing American tradition of separation between domestic policing and military activity is concerning enough. However, if they are training for domestic operations such as raiding American farm houses, setting up domestic checkpoints, and conducting other related raids on the home-front should be terrifying to every single American that desires to keep what little shred of freedom they have left.

Unfortunately, it has become abundantly clear that the American military and indeed the Richland County Sheriff’s Department see the American people and the people of South Carolina as the enemy.