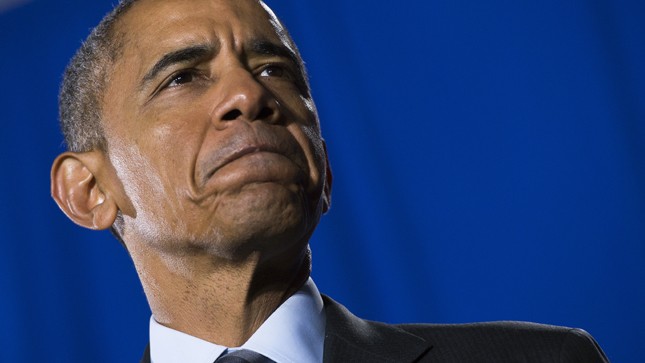 113 House members and Senators have filed an amicus brief in the lawsuit brought by 26 states asking the courts to declare Obamnesty unconstitutional.  The case is currently in the hands of Federal Judge Andrew Hanen, who appears to share their belief that amnesty by executive order is indeed unconstitutional.  In fact, he found that the consequences of allowing Obama to continue with his illegal scheme would create so much damage that he issued an injunction against it, saying “the genie can not be put back in the bottle.”  An appeal of that injunction is currently before the 5th Circuit Court of Appeals.  Two of the three judges seem to back Hanen and as soon as they render their decision, Obama is expected to ask the Supreme Court to lift the injunction.

“President Obama’s actions on illegal immigration are clearly unconstitutional and I was left with no other choice than to join 112 of my colleagues as well as 26 states to stand up for the Constitution and the Rule of law and oppose the President in federal court.  Our nation’s immigration laws must be defended and I hope the U.S. Court of Appeals for the Fifth Circuit will concur with lower court rulings and overturn the President’s illegal abuse of power.”

The brief that Republican congressional members filed argues specifically that Obamnesty is unconstitutional.  It’s disappointing to me that Republicans couldn’t get more signatures on the brief and I hope voters remember that during the primaries in 2016.  I hope they Cantorize them.

Judge Hanen has held up the process, which means the Supreme Court could not hear the case before 2016 and a decision would not be rendered until June of 2016.  He has yet to render a final decision on the suit and is expected to issue sanctions against Obama for continuing to grant Social Security cards and work permits despite his injunction.

The Republicans have arrived to the dance late, but at least they showed up. 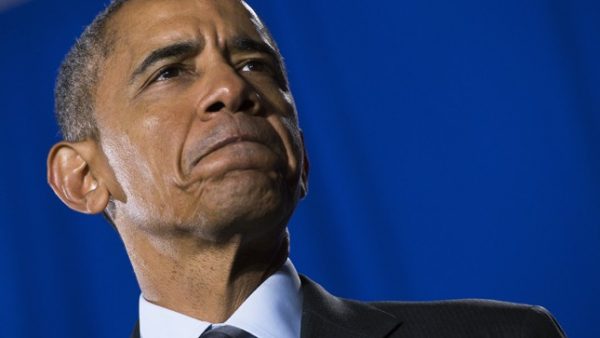