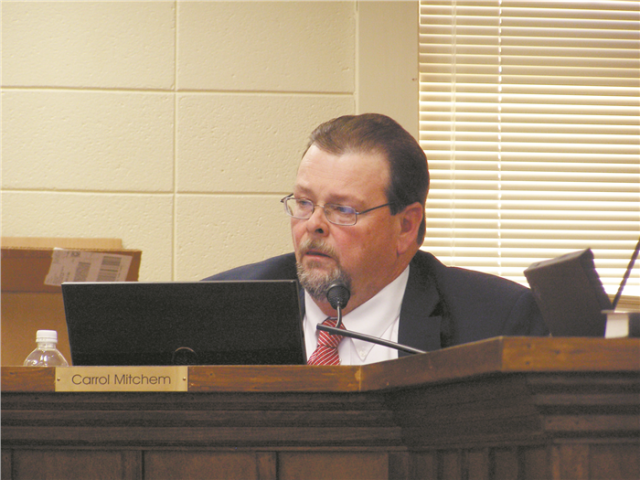 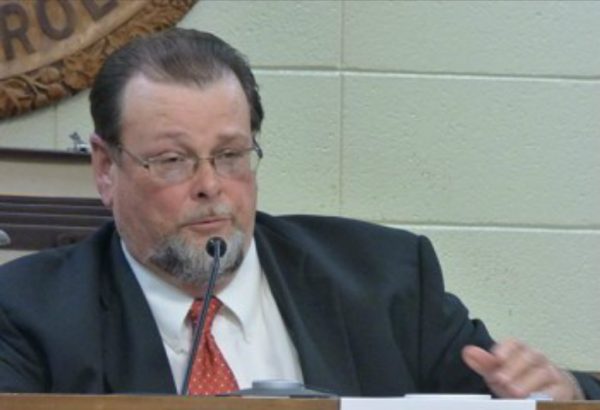 A Lincoln County Commissioner, Carrol Mitchem, says non-Christian prayer is not welcome in Lincoln County government meetings that he is a part of and that he plans on keeping it that way.

Charlotte Observer: Lincoln County Board of Commissioners Chairman Carrol Mitchem told WBTV that any prayer from a “minority religion” would not be heard before county meetings if he has a say in the matter.

WBTV contacted Mitchem after a report was published in the Lincoln Times-News. In that report, Mitchem was asked about Rowan County, which was ordered earlier in the week by a federal court to stop opening meetings with a sectarian prayer. A federal judge ruled the Rowan County Board of Commissioners violated the Constitution when they held prayers before public meetings that were specific to one religion – Christianity.

“Changing rules on the way the United States was founded, Constitution was founded I don’t like,” Mitchem told the paper. “I don’t need no Arab or Muslim or whoever telling me what to do or us here in the county what to do about praying. If they don’t like it, stay the hell away.”

Mitchem echoed that sentiment to WBTV on Friday. “I ain’t gonna have no new religion or pray to Allah or nothing like that,” Mitchem said. He added that anyone who doesn’t want to hear a Christian prayer can leave and “wait until we’re done praying.

“We’re fighting Muslims every day. I’m not saying they’re all bad,” Mitchem said. “They believe in a different God than I do. If that’s what they want to do, that’s fine. But, they don’t need to be telling us, as Christians, what we need to be doing. They don’t need to be rubbing our faces in it.”

Jibril Hough, spokesman for the terror-linked Islamic Center of Charlotte, said such attitudes go against the principles on which the country was founded. “If you don’t believe the rights of the minority are equal to the rights of the majority, then you are against what America stands for,” (Nowhere in the Muslim world do they believe that) Hough said. “That’s why we live in a democratic republic.”

Muslims, he added, “pray to the God of Abraham, the same God Christians and Jews pray to.” (NO, they don’t. Don’t drag Jews into your argument, Jews aren’t complaining, only muslims are)

In addition to Judaism and Christianity, Hough added, “Prophet Mohammed and Islam are recognized as being influences on some of the founding fathers.” (In a pig’s eye they are. Muslims had nothing to do with the founding of America)

Lincoln County Commissioner Alex Patton told the Lincoln News-Times that until about six months ago, he or former commissioner Carl Robinson gave the invocation before the council meetings. Since then, a couple of religious leaders from the county have been rotating in to give the prayer.

Patton also told the paper that he didn’t think anyone would be denied the opportunity to give the invocation because of their beliefs. He said that it was “simply a matter of Lincoln County having 102 churches and all 102 representing the Christian faith.”

“I am a Christian, but I do not agree with commissioner Mitchem,” Patton told WBTV by email. “Our country was founded on freedom of religion. All Muslims are not bad, just as all Christians are not good.” 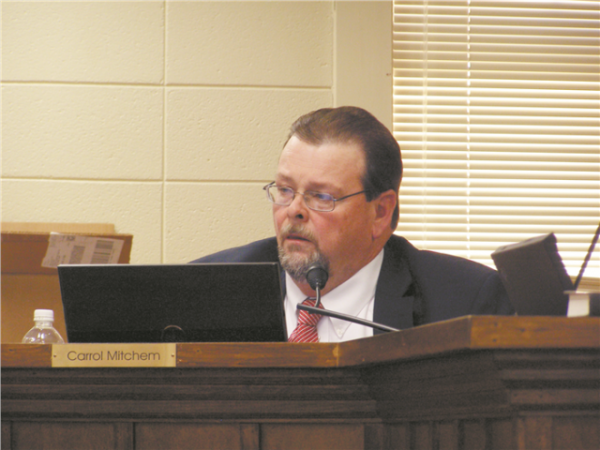