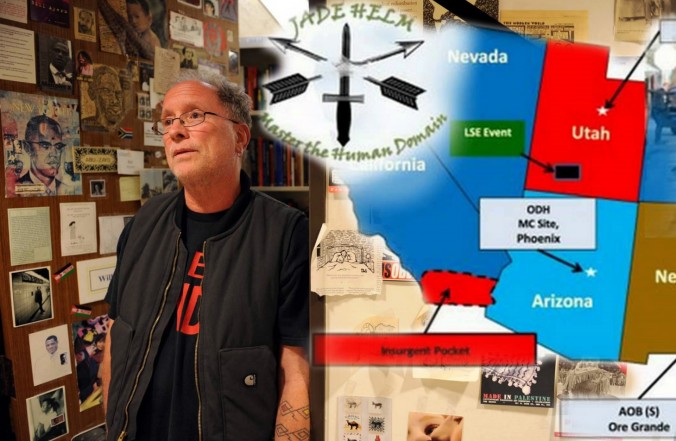 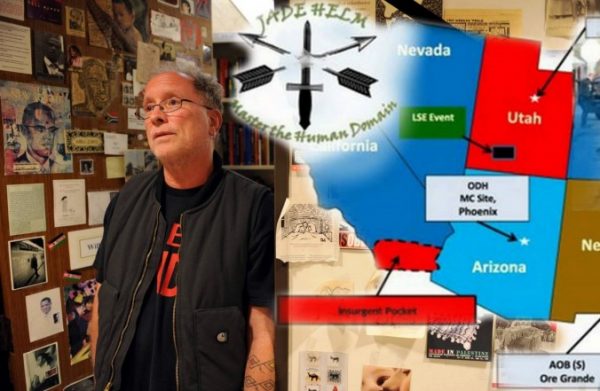 Larry Grathwohl was an undercover FBI operative who had infiltrated the infamous “Weather Underground” founded by Obama friend and mentor, Bill Ayers. If you remember, the Weather underground was a radical communist group who was responsible for bombing the New York City Police headquarters in 1970, the U.S. Capital building in 1971 and the Pentagon in 1972. Bill Ayers has extensive ties to the Obama administration and it is rumored that he even wrote Obama’s book, Dreams from My Father. Obama’s political career, as we all know, was launched from the living room of Bill Ayers and his wife, Bernadine Dohrn in Chicago. After his known involvement in the communist revolutionary group, Bill now enjoys a luxurious career as a professor earning a six figure salary at the University of Chicago, where he trains the next generation of anti-American radicals on the finer points of wealth inequality.

What Larry Grathwohl discovered as an undercover agent in the group was shocking and may explain much of what we are witnessing today. In an interview, Grathwohl claimed that Ayers and his group had plans to eliminate 25 million Americans who they would not be able to “re-educate.” Furthermore, he claims that they also expressed a desire to split the country into several different regions and give it to the Russians, Chinese, Cubans and the Vietnamese; all communist countries mind you.

There are many events taking place in America that would give one the impression that this plan is well underway. First, let’s discuss the latest Clinton Scandal involving the sale of U.S. uranium to the Russians. They now own twenty percent of America’s uranium producing capabilities, mainly in the states of Utah and Wyoming. While many people may think nothing of this, this limits America’s ability to produce its own nuclear weapons while giving control of our resources to the Russians.

One of the motivating factors behind the actions of the Weather Underground was the belief that America exercised “imperial power” unfairly across the world. They were, after all, communist sympathizers. No one seemed to notice the millions the communists killed in South East Asia after America pulled out of Vietnam. Does the sale of this uranium have anything to do with Bill Ayers and his Weather Underground Plan? It’s hard to say. However, there other variables that need to be considered.

The United States is suffering from a crushing economic debt of eighteen trillion dollars, of which, at least, a trillion is owed to the Chinese. We have been shipping our jobs to them, and they have been sending us cheap goods for so long, that nobody even cares about the consequences anymore. It was rumored in 2009 that Hillary Clinton had promised the Chinese eminent domain rights over American land if we should ever default on our debt. While there is no confirmation that this deal ever took place, it has been confirmed that Clinton had intended to present the deal to the Chinese. Regardless if this deal took place or not it seems the Chinese think they will take our land anyway. In 2011, it was reported that the Chinese plan to build special economic zones within the United States. These zones would essentially be fifty square mile cities built specifically for Chinese purposes and Chinese purposes only. For those who may not find this shocking enough, let me conclude by reminding you that the Chinese submitted a report to the U.N. demanding American citizens be disarmed because the Second Amendment was a threat to human rights. What they really mean is that they are afraid armed Americans might not be too happy about them taking what’s ours. Hang on to your guns America.

In his usual fashion, President Obama ignored the atrocities committed by the Cuban regime of Fidel Castro, and opened up diplomatic relations. He also removed their name from the list of nations sponsoring terrorism after which a group with known ties to Cuba murdered ten people in Columbia. Cuba is a communist country that many leftists believe is a paradise on earth. Cuba is one of the countries, along with Russia and China, that the Weather Ground believed would want to push into the United States after their communist revolution.

Many people are concerned that the upcoming “Jade Helm” exercise is a precursor to martial law in America. It has been rumored for many years now that the global elite have built FEMA concentration camps across the country, and many believe we are on the verge of being rounded up. Bill Ayers and his friends made it perfectly clear that twenty five million Americans would have to be eliminated if they fail to be re-educated. Right now in America, patriots are terrorists, Christians are the bigots and all white people are racist. Veterans are a threat to national security, radical Muslims are first class citizens, as are militant homosexuals. It should also be noted that much of the Jade Helm exercise is taking place in land where the Russians and the Chinese have staked out their claims. Is all of this just coincidence or is what we are witnessing the same plan that Larry Grathwohl tried to warn us of long ago? Only time will tell I suppose. 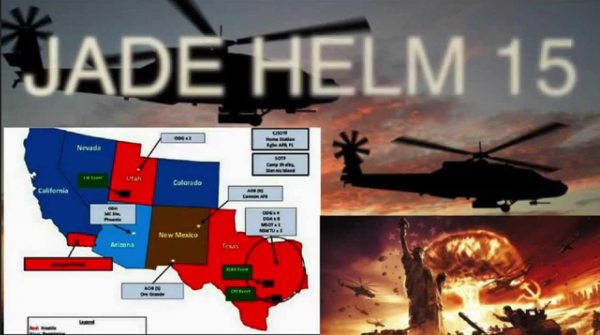