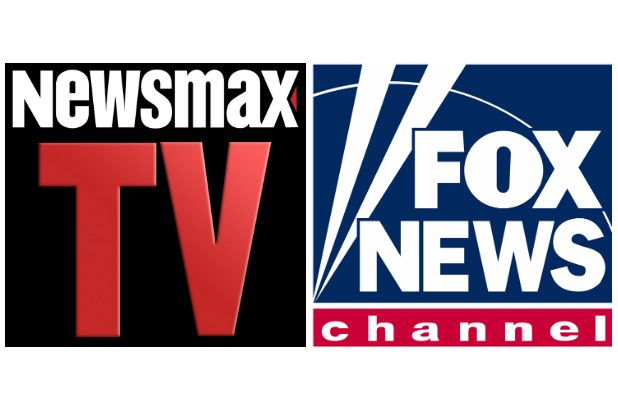 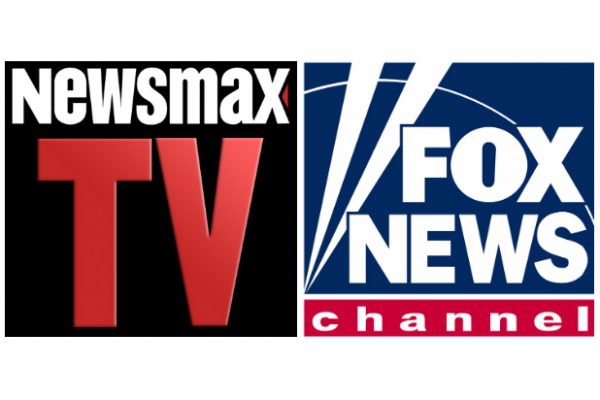 More than a dozen media organizations, including NBC, Fox, Turner Broadcasting, Reuters, and the conservative NewsMax — the very news media who cover Hillary Clinton’s 2016 presidential campaign — are big donors to her Clinton Foundation that is accused of trading State Department favors to foreign governments in return for their lucrative “donations.”

How is this not a conflict of interest?

Dylan Byers writes for Politico, May 15, 2015, that more than a dozen media organizations that have made charitable contributions to the non-profit tax-exempt Clinton Foundation in recent years, the foundation’s records show.

The donations, which range from the low-thousands to the millions, provide a picture of the media industry’s ties to the Clinton Foundation at a time when one of its most notable personalities, ABC’s George Stephanopoulos, is under scrutiny for his previously undisclosed $75,000 contribution to the Foundation.

The following list, organized by the size of the “contribution,” includes news media organizations, companies, and individuals that have donated to the Clinton Foundation.