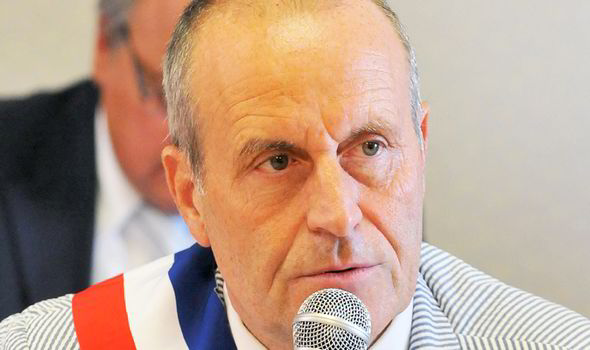 A French mayor, Robert Chardon, is calling for governmental legislation that will ban Islam. He said in a recent statement:

We must ban the Muslim faith in France.

He also stated, “It’s the only solution for most of France’s problems,” and, “We also need a Marshall Plan to send Muslims to countries where the religion is practiced.” This man is the mayor of Venelles, a French town with a population of about 8,000 people, and he is more righteous than any of the politicians in Paris. It is amazing how small town people have a better understanding of how to deal with evil than do metropolitan people. Chardon also said (and this is what makes his statements even better):

The Republic should promote the practice of the Christian faith.

This makes Mr. Chardon superior to those secular conservatives who just say, “Ban Islam, but allow homosexuality,” and all of the other drivel that they say.

I believe, at times that the French can get falsely accused of ultra-liberalism. In many ways, they can be more radically Christian than people in the US. Unlike the “freedom of religion” crowd in America, they put a ban on the hijab, and the society in France is so proud of its culture that the environment it produces compels everyone to speak the language of the land. But most of all, let us not forget that France was the first country — and probably the most active nation — to participate in the beautiful Crusades against Islam. They were not secular wars, but Christian wars. We should not doubt that remnants of the Crusader spirit are flowing through the blood of the French people. Fads come and go, but the ideas of eternal beauty live on. Trends are manufactured, and they shrivel up and perish before the shining sun of eternal idea.

Freedom of religion, or the opinion of “doing whatever you want and believing whatever you want” are transient in the presence of timeless truth. To die unto the self, to fight for lands destined by Heaven, to fight for the advancement of eternal love — that is, the Holy Cross — these are ideas that surpass the temporary and the temporal, they surpass the carnal impulses and transcend the obsessions of the flesh, and move the heart to a timeless love, emanating from that which is spaceless and boundless, free from the ego, free from selfish desires, free from Satan, and bringing us to the holy ark to sail away from the capricious waves of human fascination and into the realm of selfless compassion upon the lofty Mount Ararat, where the dove brings the olive branch of peace. This is the true peace, “not as the world gives do I give to you.” (John 14:27)

Peace from the wiles of the devil, peace from the works of Satan which Christ came to destroy. If the society is truly going to have peace, then it must be a Christian society. Not one where sodomites dictate laws, where they crash planes (like what happened to the Germanwings plane) and derail trains (as what just took place with the Amtrak train), or where Muslims hijack planes and crash them into buildings. A society where goodness is given liberty to be done, and where evil is given no license. The state is to “punish those who do evil and to praise those who do good.” (1 Peter 2:14) But now, the states of the Western world are pursuing the opposite of this.

I remember when I was in Spain I saw a beautiful statue in the middle of a plaza in Madrid, showing a great Spanish warrior of the Reconquista (the longest war in Christian history, lasting almost 800 years), stepping on the head of Muslim Ghazi (Arabic word for a warrior of Islam). I was in absolute awe of the photo and had to take a picture of it:

I love the beautiful illustration it illuminates of Christian supremacy and empire. Spain — the terra sancta of Europe, and the flower of Christendom. That this statue, alongside a whole array of statues of Reconquista warriors and Conquistadors, still stand tall with all conspicuous pride in modern Spain, tells us something quite profound: Underneath all of the debris of modernism, the Spirit of Christian Militancy still stands; behind all of the ruins of an almost forgotten history, the heart of Christendom is still beating in a body that only needs to be awakened, so that the holy blood of sacred land — destined by mighty Heaven and consecrated by the Cross — may flow with all zeal and tenacity. I believe that the body of Christendom will be reinvigorated, with the true Body of Christ rushing with all honor and love, and throwing away all transient nonsense, will defend the precepts that will live on for now and forever. 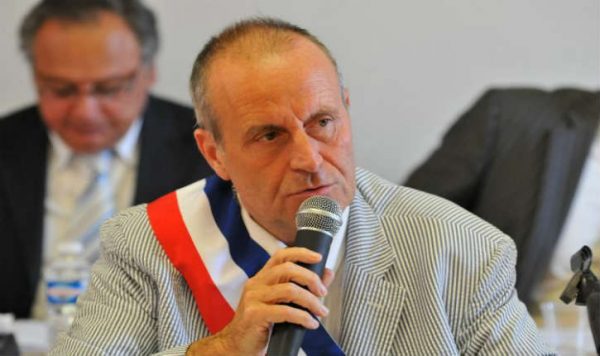