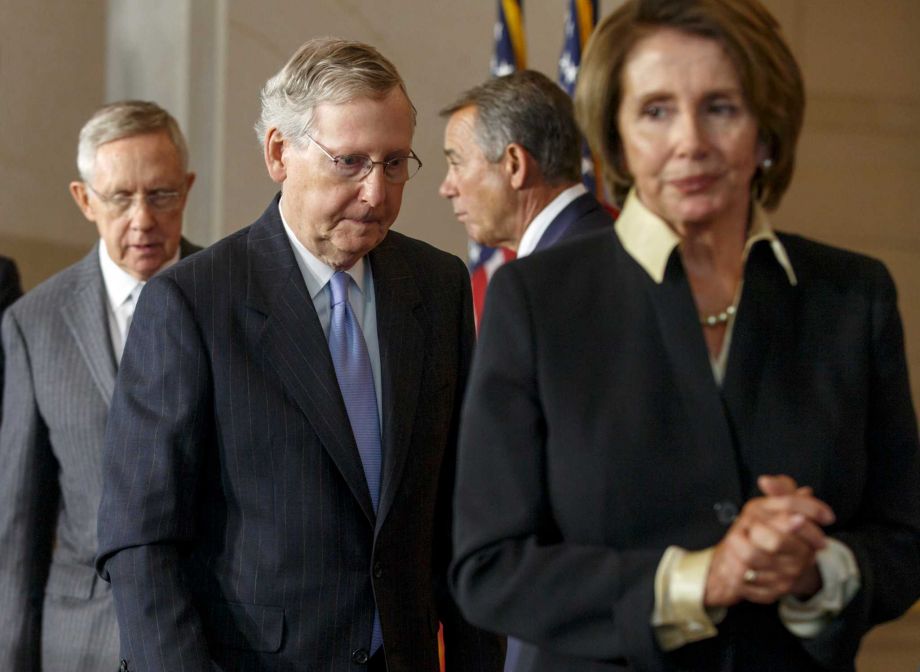 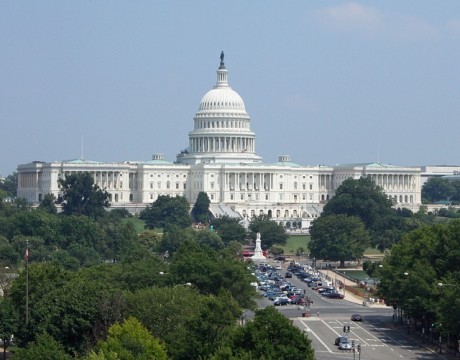 No wonder Washington never changes – 79 members of Congress have been there since Bill Clinton’s first term in the White House.  This list includes names such as Reid, Feinstein, McConnell, McCain, Pelosi, Boehner, Rangel and Boxer.  In this article, I am going to share with you a complete list of the members of Congress that have been “serving” us for at least 20 years.  They believe that they are “serving” us well, but without a doubt most Americans very much wish that true “change” would come to Washington.  In fact, right now Congress has a 15 percent approval rating with the American people, and that approval rating has been consistently below 20 percent since mid-2011.  So of course we took advantage of the 2014 mid-term election to dump as many of those Congress critters out of office as we possibly could, right?  Wrong.  Sadly, incumbents were re-elected at a 95 percent rate in 2014.  This just shows how broken and how corrupt our system has become.  The American people absolutely hate the job that Congress is doing, and yet the same clowns just keep getting sent back to Washington again and again.

No wonder so many Americans are advocating term limits these days.  When there are dozens of members of Congress that know that they are going to be sent back to Washington over and over again no matter how the American people feel about things, that can cause them to become extremely callous toward the will of the people.  Instead, often these politicians become increasingly responsive to the needs of their big donors, because it takes big money to win campaign after campaign.  I am sure that if George Washington, John Adams and Thomas Jefferson were running around today, they would be absolutely disgusted by how our system has evolved.

The following is a list from rollcall.com of the Republicans in the U.S. Senate that have served for at least 20 years and the dates when they first took office…

The following is a list from rollcall.com of the Democrats in the U.S. Senate that have served for at least 20 years and the dates when they first took office…

The following is a list from rollcall.com of the Republicans in the U.S. House of Representatives that have served for at least 20 years and the dates when they first took office…

The following is a list from rollcall.com of the Democrats in the U.S. House of Representatives that have served for at least 20 years and the dates when they first took office…

As you looked over those lists, you probably noticed that they contain many of the members of Congress that Americans complain about the most.

Unfortunately, because the vast majority of these individuals come from states or congressional districts that are basically a lock to vote a certain way, there is very little hope of ever removing them.  That means that most of these Congress critters are going to get to keep coming back for as long as they want.

No matter which political party you prefer, this should greatly disturb you.

Our founders certainly never intended for a permanent class of elitists to rule over us.

But that is what we have.

We are supposed to have a government of the people, by the people and for the people, but instead we have a government of the elite, by the elite and for the elite.  Most people do not realize this, but today most members of Congress are actually millionaires.  The disconnect between members of Congress and average Americans has never been greater than it is right now, and I think that is a very troubling sign for the future of this nation.

So is there a solution to this problem? 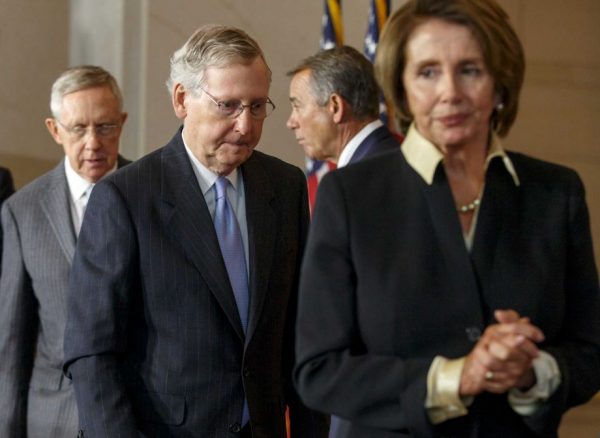