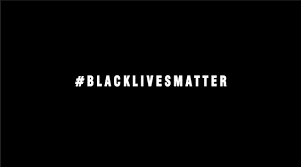 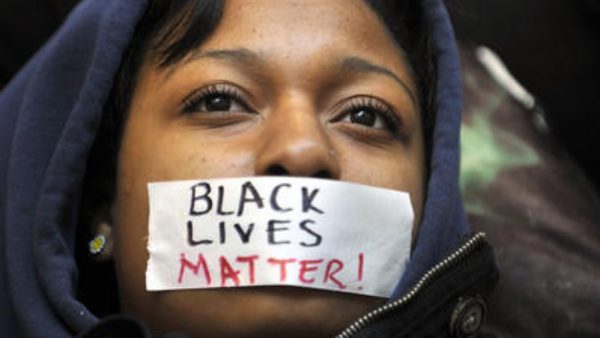 Missourians Organizing for Reform and Empowerment (MORE), previously known as the Missouri Branch of Acorn is now dealing with members of “Black Lives Matter” who were being paid $5,000 a month to protest in Ferguson (Plus all the TVs and Doritos they could carry) who haven’t received their pay for the last couple of months.  Now they have parked themselves in front of MORE’s offices and are using the hashtag #cutthecheck.

MORE is the name the Missouri branch of ACORN began using after ACORN declared bankruptcy in 2010.  MORE, Open Society and other organizations received millions from George Soros according to Front Page magazine.

Millennial Activists United have posted a letter on their blog, demanding that MORE #cutthecheck.  Here are some excerpts from the letter:

“Early in the movement, non-profit organization MORE, formerly known as the St. Louis chapter of ACORN, and local St. Louis organization Organization for Black Struggle created a joint account in which national donors from all over the world have donated over $150,000 to sustain the movement,” the letter read. “Since then, the poor black [sic] of this movement who served as cash generators to bring money into St. Louis have seen little to none of that money.

“Questions have been raised as to how the movement is to sustain when white non-profits are hoarding monies collected of off [sic] black bodies? When we will [sic] hold the industry of black suffering accountable? The people of the community are fed up and the accountability begins here and now,”

“We NEED to be thinking about justice for black people,” it continued. “This means white people must renounce their loyalty to the social normalcy that maintains white power and control. If black lives really matter, justice and self-determination for black people would mean the black community would control [its] own political and economic resources. Moving forward, we are building a board of accountability within this movement. We must funnel economic into this movement through the hands of black people who are fighting with and for black life. More on this board will be discussed as we develop.”

Maybe they should talk to the ACLU and demand that ACORN and Soros begin paying them 15 bucks an hour.