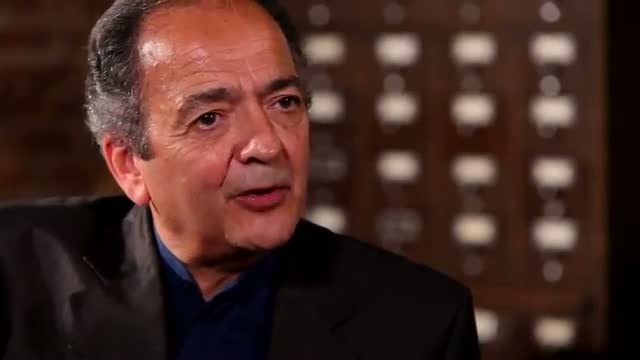 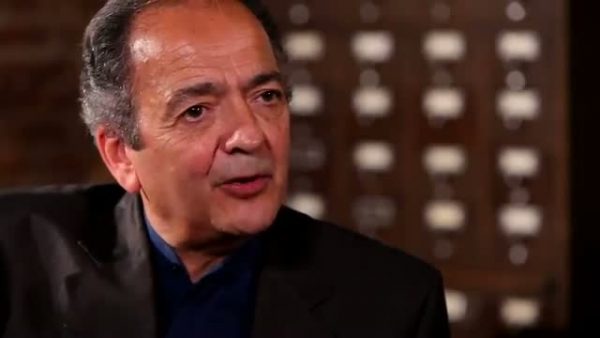 “This is the way police behave in third-world nations”

(Watch both parts of this interview)

Gerald Celente is one of world’s most renowned trend forecasters and in his latest interview he explains, among other things, why the United States is seeing such a heavy militarization of its police forces. The trend, according to Celente who predicted an increase in police brutality in the 1990’s, will continue because America as we have come to know it is in the midst of an epic collapse, and one that will soon require all of those heavily armed law enforcement and military personnel to take to the streets to subdue a population that has been impoverished and forced into an existence of indentured servitude:

The government of the USA obviously sees the writing on the wall. They know the system will soon come unhinged. And that’s why Celente makes it clear that those who want to thrive while everything around them falls apart need to be focusing on physical asset acquisition. And while some investors out there are focusing on how to make money on their next trade, Celente says forget about short-term trading, and focus instead on value and long-term investments.

I never dreamt of anything called quantitative easing… how would i know? They made it up… So that’s the manipulation… You get them wrong in the short-term, sometimes, but the total picture doesn’t change…

On the grander scale you can see where it’s going and you prepare for it accordingly.

So I’m not a trader. I’m a long-term investor.

Food and water [are the biggest trends of the next decade.]

As the global debt bubble bursts and economies collapse the thing that have real value – physical assets – will skyrocket in value. Food, resource-rich land, and gold will be in high demand, as has always been the case during times of crisis.

That’s why well known investors like strategic analyst Marin Katusa have spent the last decade directing investors and those concerned with the future global landscape to such assets. Katusa, formerly of Casey Research and now the Chief Executive of his own investment firm with over a billion dollars raised in the resource sector alone, explains that despite the challenges we face going forward, there is serious opportunity for those who are willing to look at investments that are often ignored by mainstream firms:

It’s not sexy like Silicone Valley… But look, the reality is the world needs stuff… It may not meet our immediate attention deficit disorder portfolios… but I am very bullish.

Katusa, known for his positive outlook even in times of distress, shares his well informed insights, strategies and recommendations in the following interview with Future Money Trends.

If the trend is that our nation is being fundamentally transformed into third-world status, then it’s time to prepare accordingly: